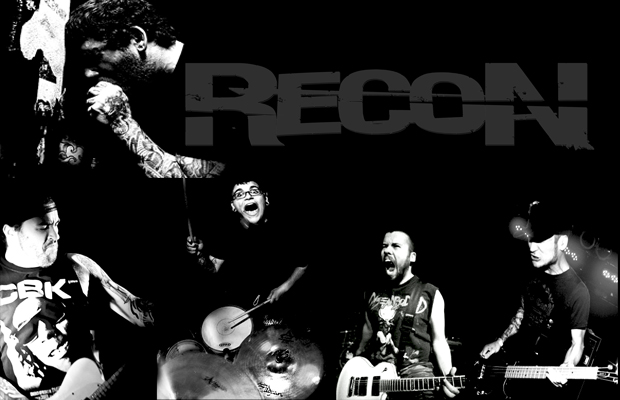 Check out this premiere of Recon's “For Every Collar, A Leash.” The song is culled from the band's upcoming seven-song EP Hell, due out Mar. 6 on iTunes. An official site has been launched by the band here. The Albany, NY-based group feature Emmure guitarist Mike Mulholland and Most Precious Blood frontman Rob Fusco. Hell marks Recon's return to form since taking a hiatus after 2008's Welcome To Viper City.

Listen to the track below.