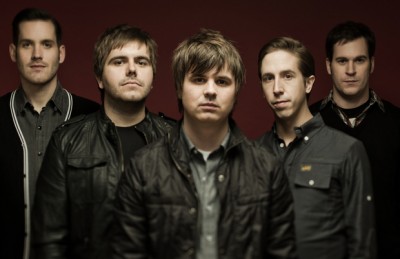 You voted, the results are (finally) counted, and now Altpress.com is pleased to bring you a premiere of Silverstein's cover of “The Ballad Of Wilhelm Fink,” originally by Green Day. Not only that but we have a brand new Silverstein original, “Sin And Redemption,” also streaming. Check them out below!

Both tracks will appear on the band's upcoming 22 song release Short Songs, due out February 7 via Hopeless Records. The album will feature eleven new Silverstein songs and eleven covers, all of them roughly 90 seconds or shorter. Ordering info is here. The band will be touring with August Burns Red, letlive. and Texas In July beginning January 13.