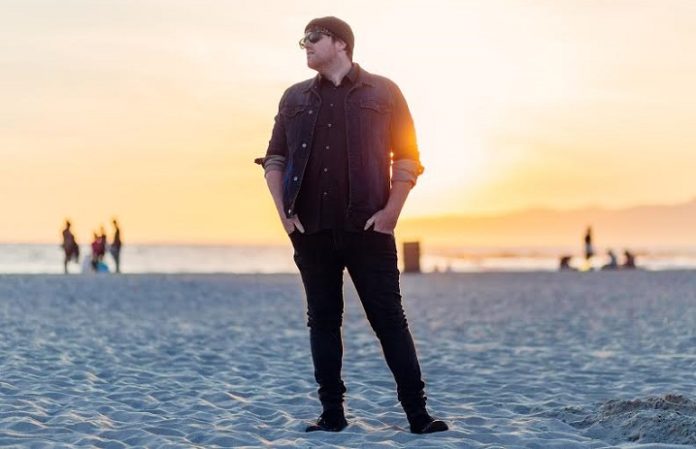 Promise Of Redemption will release Where You Ought To Be next week, a seven-song return to the name long used by Valencia's Shane Henderson. Reflecting on his life since moving to California (more on that in a minute), WYOTB is a faithful blend of Henderson's acoustic and full-band abilities. We're premiering one from the latter, “Stuck In Cement,” to get your day moving.

POR will perform two release shows at the end of the month—Friday, July 29 in Philadelphia and Sunday, July 31 in New York City.

VALENCIA AND MORE: 10 Bands We Wish Never Broke Up

“Where You Ought To Be is about the inevitable ticking clock that we all face eventually. If you've ever felt lost, or like you have no clue what path your life is taking you down, or if you've faced some difficult changes that are hard to swallow—then you know it isn't until you give in to the hope that the universe will always correct itself for our betterment, that you gain a better understanding of your personal situation. That is where the statement “where you ought to be” comes from. No matter the hardships, things happen for reasons out of our control, which is why whereever you're at is where you're supposed to be. 'Stuck In Cement' in particular is commentary on that very subject. It's the feeling of being slowed down and confused by your surroundings, even though you know there's a fire burning in your subconscious begging you for a change. You discover that deep down inside what truly needs to happen is staying positive and giving into a greater power, while also using that fire lit under your ass to make some changes and make a better life for yourself,” explains Henderson.