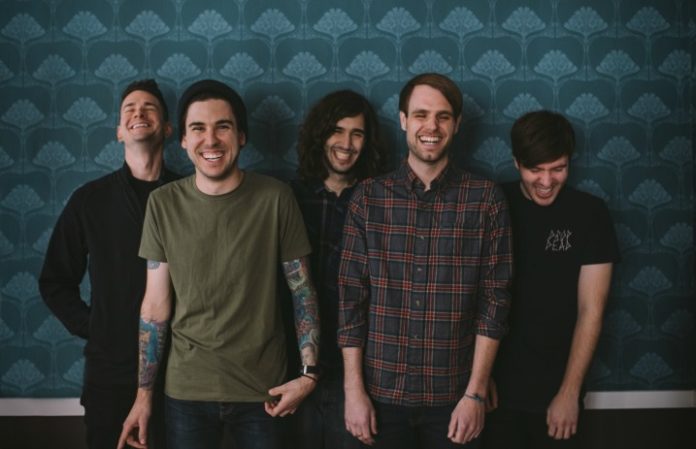 For our annual Warped Tour issue, we sat down with cover star Dan Lambton of Real Friends to talk about the band's new album The Home Inside My Head and Lambton's own experiences on Warped.

Lambton talked to us about how every audience member deserves to feel valued, and what we as a scene can do to make that happen.

Read more: Girls Against is changing the culture of ‘gig groping’

For more on Real Friends and the rest of your favorite artists on Warped, don't forget to pick up the new issue here!

What do you think about those issues?
I want to make sure that everybody who goes to Warped Tour feels safe and comfortable there. The thing is, all that shit never really applied to me. I’m a dude. So in turn, I never had to deal with misogyny. I [have] to deal with none of the stuff that women have to deal with now, like worrying about people in bands preying on them. Trying to crowd surf and getting groped. Or just the fact that their presence, to some people, undermines the authenticity of the music. I think that’s fucking stupid. Having to refer to somebody that cares about music so much as a “fangirl,” putting that in a negative light with that stigma. I want everybody to feel like they’re worth something when they go to Warped Tour, like I was able to.

So what do you do to further that? How do you make sure Warped Tour reflects what you want it to?
Speaking out about in onstage is definitely the first step. But words don’t necessarily carry themselves as well as actions do. I want to do a zine where we highlight different groups of people at Warped Tour, how these negative things affect their mental stability and health and showing how they truly impact people. Hopefully, people will be able to see just how far their words and their actions go.