It looks like Record Store Day 2020 turned out to be a success for both stores and fans this year. While farming exclusive releases over a series of months initially drew criticism, the gambit did pay off for retailers hit hard by coronavirus lockdowns and collectors who wanted something amazing to color their ample free time with. Our list of titles available this weekend proves that there’s still gold in those record racks.

You can check out the complete list of this weekend’s (Oct. 24) selections over at the RSD website. And if you feel like supporting the Royal Mail system, check out all the titles Great Britain has to offer over here. Wear a mask and support your local record store. Oh, and in case you need a handy rule on how far to social distance, there’s a Cincinnati record store that has an excellent way to remind you. Let us know what you’re thinking about getting in the comments below.

Read more: Here’s how Record Store Day is going to be much different this year

Asking Alexandria – Stand Up And Scream 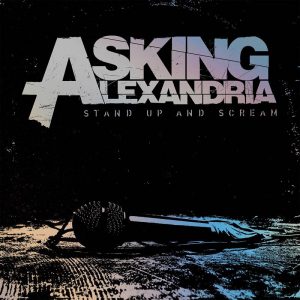 The record that started it all for the North Yorkshire metalcore contingent. This reissue of Asking Alexandria’s 2009 debut comes with an alternate cover and is pressed on colored vinyl in an edition of 1,500. These days, AA have changed courses, embracing straight-ahead rock ’n’ roll as opposed to wanting to smell fans’ blood in the pit. But you can relive some of those gloriously feral days with this reissue.

Chief Keef – Back From The Dead 2 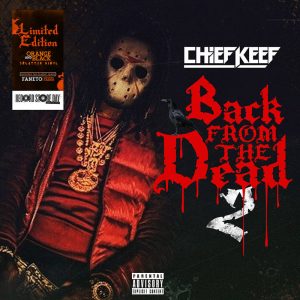 Chief Keef’s best-selling release gets a sweet black-and-orange splatter vinyl treatment in a pressing run of 1,500 for RSD 2020.3. Keef’s sweetest jams (including “Faneto,” “Smack DVD” and “Paper” starring Gucci Mane) are packaged in a champion product that will impress all of your friends who are smart enough to avoid [rapper name redacted]. 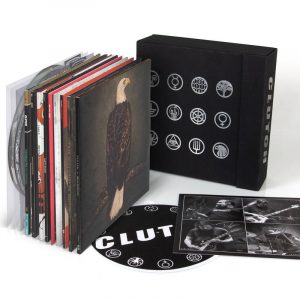 Highest of fives to whoever came up with the perfect title to this massively ambitious project: a box set containing not one, not five but 16 slabs of vinyl conjured by guitar-snapping pugilists Clutch. This box contains Strange Cousins From The West; Book Of Bad Decisions; Blast Tyrant; Robot Hive – Exodus; Earth Rocker; Psychic Warfare; Full Fathom Five; La Curandera; as well as picture-disc pressings of Live At The Googolplex; Jam Room; Pitchfork and Lost Needles. And the cherry on top of this massive riff sundae? A turntable slipmat and a sweet signed lithograph. Only 550 fans are going to get their gnarled talons around this summinabitch. Maybe you will if you’re brave enough. Truly the most majestic Record Store Day offering yet. 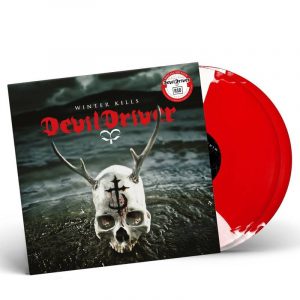 A 21st century metal classic, DevilDriver’s sixth album has been out of print on this format for seven years. We promise the attrition was worth the wait, though. This 1400-run pressing comes on two slabs of red-and-white vinyl, includes an exclusive poster and is hand-numbered. You also get Dez Fafara and crew’s magnificently heavy take on AWOLNATION’s big hit, “Sail,” and two bonus tracks (“Shudder,” “Back Down To The Grave”) that didn’t make it onto the original release. 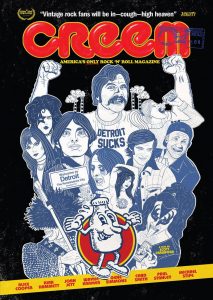 Another winning rock-doc from the team responsible for the harDCore valentine Salad Days. Back in the early ’70s, everybody was singing the praises of Rolling Stone, but the true rock ’n’ roll spirit of the era was captured in the pages of Creem. This documentary centered on the maverick, groundbreaking, ZFG Detroit-based rock magazine is a deep dive into a culture (rock, social, other) that simply does not exist anymore. With testimonials from former staffers and veteran rock icons alike, the Creem story is a fascinating document of gut-busting laughs, political incorrectness, militant stances and glorious excess. It makes Alternative Press’ history look like Disney On Ice by comparison. 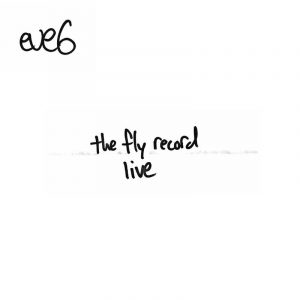 In the mid- to late ’90s, it was hard to find a radio station that wasn’t fawning over California trio Eve 6. Their alt-rock/pop-punk alloy was practically inescapable in the post-Nirvana landscape. Most of the bands featured in AP in the last 15 years had some sort of affinity for the trio, which made a reunion a shoo-in. The Fly Record Live is a previously unreleased live version of their first self-titled album culled from their 20th anniversary tour in 2018. You may have an older sibling who wants a copy of it just so they can get their air guitar on with “Inside Out.”

Skid Row – Slave To The Grind 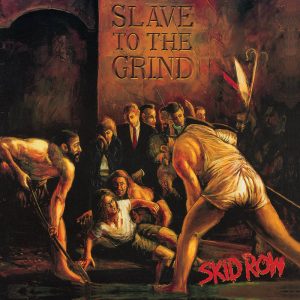 Many of us tittered with joy when grunge and alt-rock put their psychic nail guns into the coffin lid of hair metal. But if we’re being honest, the second album from New Jersey hair farmers Skid Row was more about killing it than it was creme-rinse conditioner. The title track is a syringe of nitroglycerine into your carotid artery. “Riot Act” is truly the song you want to break stuff to. This reissue is pressed on two slabs of red vinyl and adds four tracks previously unavailable on the original album. Boot that shit up on Spotify and see if we’re lying. We bet you’ll be lining up in front of your fave store this Saturday at 4 a.m. 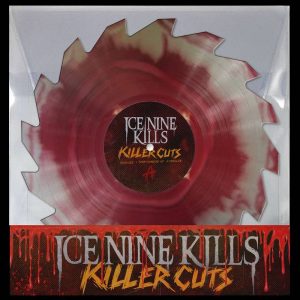 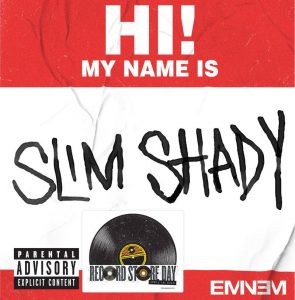 Can you believe that Marshall Mathers’ huge-AF hit is over 20 years old? Love him or hate him, Eminem has always stayed at the top of his game. You’re down with his flow? Or think his work is nothing more than a funky comedy record? He still wins, because you didn’t ignore him. Only 2,000 headz will get a chance to grab this nifty RSD artifact. It’s a piece of hip-hop history and a sweet, sweet jam on top of it all. 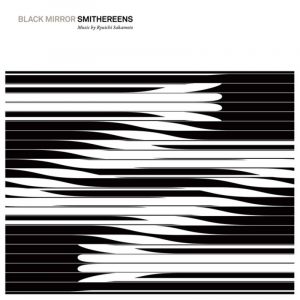 This Record Store Day 2020 exclusive features tracks from acclaimed composer Ryuichi Sakamoto, who created the music for the second episode of Black Mirror season 5. (You know, the show that is so terrifying and weird, its creator held off making a new season because 2020 was already massively fucked.) Sakamoto knows how to exploit your emotions via sound. This collection of pieces heard in “Smithereens” will captivate you in ways recreational chemical pursuits could never achieve.