Now in its 13th year, Record Store Day has been a celebration for music fans who can’t get enough vinyl in their lives. The event traditionally takes place on the third Saturday in April. But like everything else we love, the coronavirus pandemic put the brakes on the event. In response, RSD organizers have spread the number of releases across three dates: Aug. 29, Sept. 26 and Oct. 24.

Vinyl enthusiasts may check out the titles on the RSD site to determine the best day to go out. The rationale of parsing the titles out across three dates allows for smaller crowds and manageable social distancing. From superstars to scene staples, there’s always something great coming on RSD. Plus, you’re supporting your local record stores, which need your help now more than ever. Have fun, but be safe. And please wear a mask.

Read more: This is what’s being released for Record Store Day’s three-day event 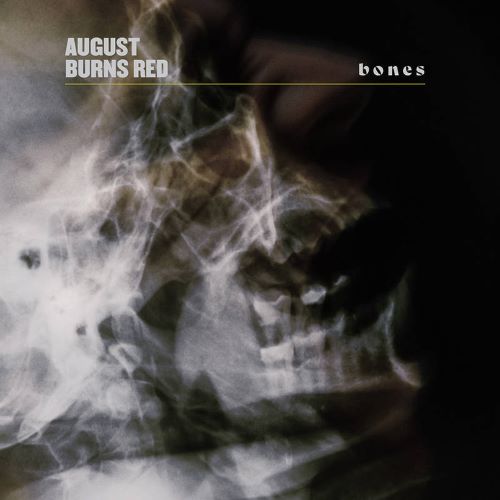 A standout track from August Burns Red’s standout album, Guardians. You get two versions of the song “Bones.” You’re already rocking the album, so you know that version. However, the b-side is an instrumental version of the track that features an interlude section that didn’t make the cut for Guardians. Naturally, it’s delivered to you on bone-colored vinyl. It’s a great artifact from a band who never cease to inspire. Did we mention the cover art is spooky and awesome? 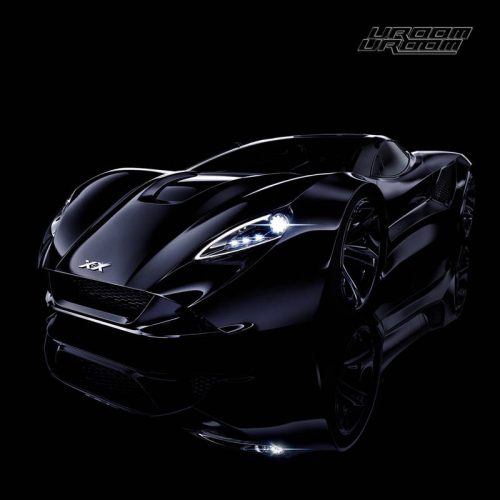 Charli XCX’s stans know all about this EP, which was released digitally back in 2016. You get the four tracks (including the title cut and “Paradise” featuring Hannah Diamond) on a clear-vinyl pressing. This is the EP’s first time on vinyl, and only you and 1,999 of your most dopest friends will get to own one. 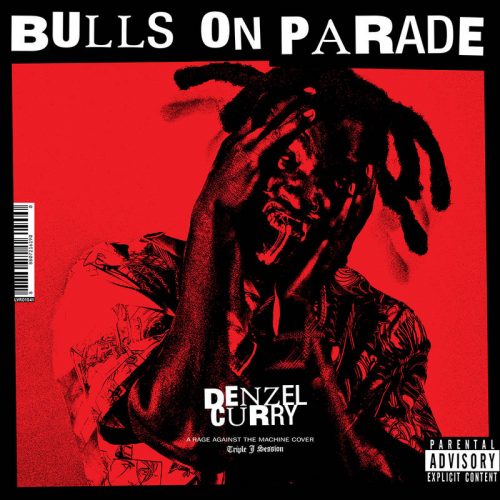 One editor here thinks seven-inch singles are the equivalent of noisy baseball cards. This one should stop him dead in his tracks. The electrifying Denzel Curry delivers two previously unreleased cover versions recorded last year. His take on Rage Against The Machine’s “Bulls On Parade” was originally recorded for Australian radio station triple j. On the flip, Curry teams up with America’s finest hardcore band Bad Brains for a searing take of “I Against I,” originally recorded for a Spotify Singles performance. What you need to know is that Curry ain’t effin’ around, and you need to get on his level or get left behind. 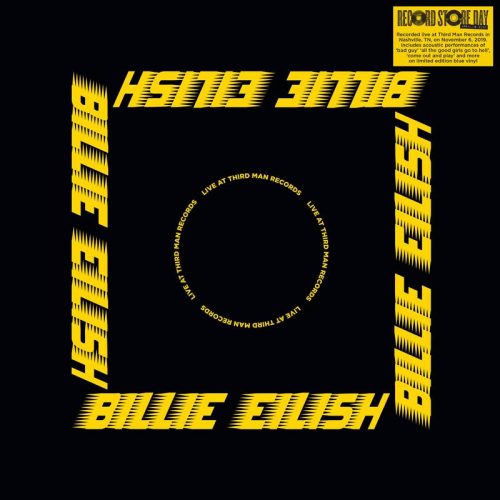 This Billie Eilish artifact is poised to be the big “get” for this Record Store Day. Everybody’s favorite anti-pop star has her acoustic live session from Jack White’s Third Man Records released into the world this weekend. The 10-track album includes “all the good girls go to hell,” “idontwannabeyouanymore” and “bury a friend.” It’s pressed on blue vinyl, comes with a nice poster and will prove that Eilish is worth every hosanna that’s ever been written about her in the last three years. 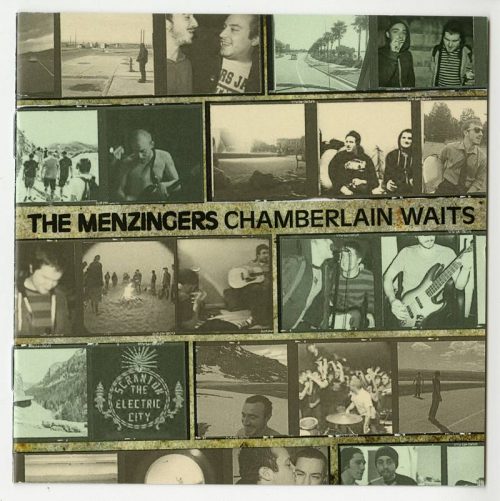 Red Scare Industries is doing a limited-edition pressing (check it, 570 copies only) of the album that got this South Philadelphia punk aggregate on the greater rock radar. Chamberlain Waits is a crucial document of the Menzingers‘ next-gen punk that still resonates a decade after its release. This reissue is on colored-vinyl and also includes a “retro tour poster.” But seriously, 570 copies? 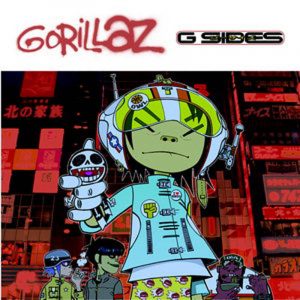 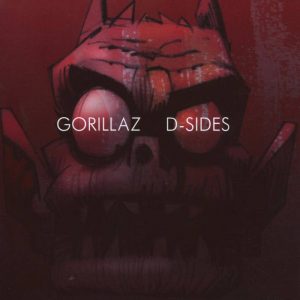 Listeners down with Damon Albarn’s wildly groovy and imaginative Gorillaz have better bring some money for Record Store Day this weekend. G-Sides was a series of B-sides and remixes from their first album and the Tomorrow Comes Today EP. It’s wild that these tracks actually came out in 2001 and it’s the first time you can hear it on vinyl. D-Sides is a collection of remixes, B-sides and previously unreleased songs from their second album, Demon Days. The three-LP set is remastered and pressed on 180-gram vinyl, and you could probably knock someone unconscious with it by turning it up loud or hitting somebody with it.

Refused – Not Fit For Broadcast: Live At The BBC 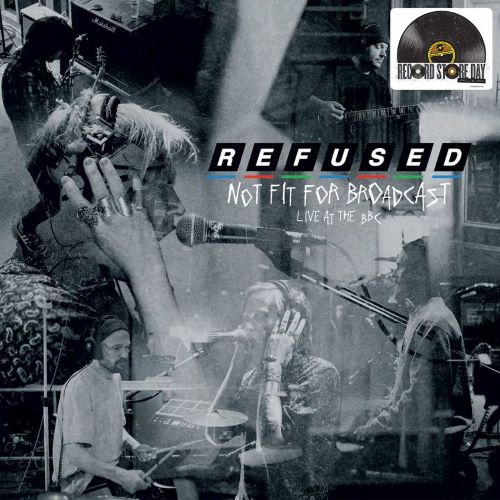 The Swedish punk contingent get live and loud at the British Broadcasting Company’s famed Maida Vale Studios. Refused‘s five-song set was originally broadcast on BBC Radio 1’s Rock Show With Daniel P Carter and includes a previously unreleased track, “Economy Of Death.” It’s pressed on clear vinyl, has a really cool old-school ’60s-looking cover and only 3,500 discerning listeners on the planet will be able to enjoy it in the best way. 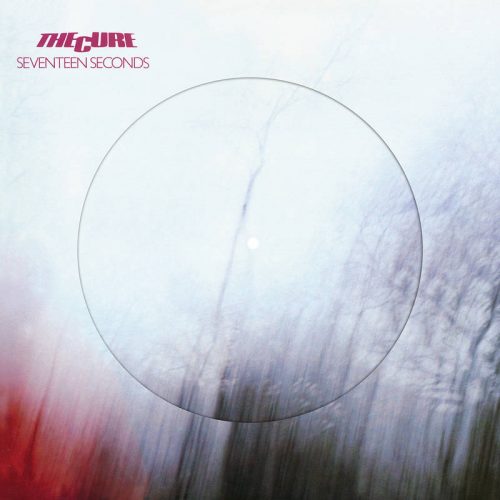 Rhino is celebrating the 40th anniversary of this career-defining second album from the musical vehicle of Robert Smith. This limited-edition picture disc is an amazing artifact, both aesthetically and sonically. The Cure were a lot different 40 years ago than they are currently. Revisiting Seventeen Seconds will reveal where many current post-punk bands have been copping their moves from. Remember friends, you’re not listening to old music. You’re listening to great music…

Twiztid – All These Problems 10-inch EP 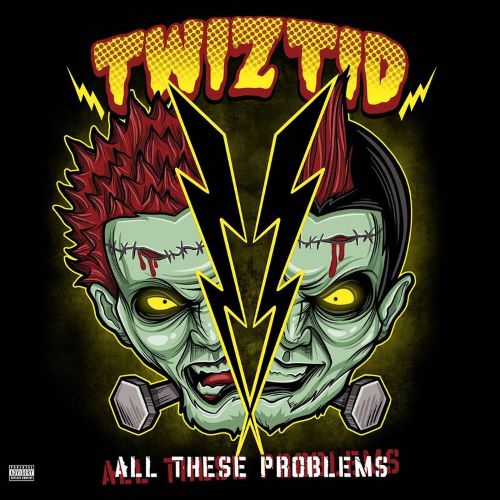 Twiztid aka Jamie Madrox and Monoxide Child are bringing their new jam on a sweet-looking Coke-bottle green EP. For decades, these dudes have made metal, hip-hop and Warped Tour crowds come alive with their ability to swing hard to one genre or move freely between ’em all. Young Wicked shows up on two tracks to spitbox some rhymes, and the whole thing is simply killer. There are only 1,000 copies of this release. Set your alarm so you won’t have to deal with flipper-vermin on eBay later.