We hope you saved some money because Black Friday is Record Store Day’s final shopping event of 2020. If your toes don’t curl at the breadth of this month’s selections, well, do you even like music? There are plenty of great titles being reissued on the vinyl format for all of your post-Thanksgiving wonderment.

Here are some of the best releases being offered at RSD’s Black Friday 2020 event. At first glance, all these artists would sound great on a playlist together. And they’d look even better in your collection. Consider your options this weekend. Blow off Thanksgiving and wait in a socially distanced line in front of Best Buy to score a massive flat-screen TV that won’t last past St. Patrick’s Day? Or build a cool AF record collection and maybe make some friends while waiting in line? 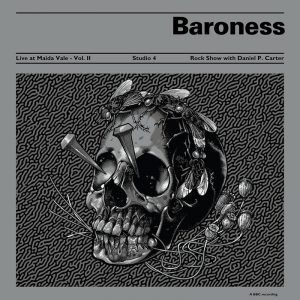 Let’s start the list by smacking you down with the heaviest title on the RSD Black Friday list. The mighty Baroness have the second part of their 2019 session for BBC Radio coming out. You get four versions of tracks from Gold & Grey (“Throw Me An Anchor,” “Borderlines,” “I’m Already Gone,” “Tourniquet/Can Oscura”) and an etching on the flipside. It should be noted (if not obvious) that few things in life are cooler than frontman John Baizley’s cover art. And only 3,500 of you can own one.

Best Coast – Crazy For You 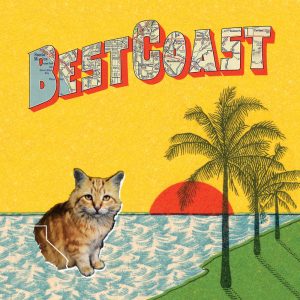 Best Coast are celebrating the 10th anniversary of their 2010 debut, Crazy For You, with a special vinyl edition in a limited run of 1,000 copies. The duo of Bethany Cosentino and Bobb Bruno made lots of heads turn with their mix of loud guitars and breezy pop songs, and their beauty has only magnified. Mexican Summer is re-releasing the record on “summer sky wave” colored vinyl. Not sure what color that is, but we’re pretty sure you can stare at the record while it’s playing and it will lighten your mood quite considerably. 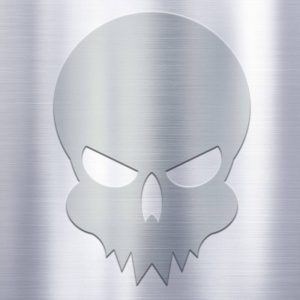 Noise-laden Georgia hardcore unit the Chariot have their shape-shifting, curveball-throwing 2010 LP tricked out with all kinds of coolness for RSD. To start with, you get a clear/black-splatter pressing. Add two previously unreleased tracks (“Music Of A Grateful Heart,” “Graciously”) and a 12-page booklet of photos from that era of the band. All that’s missing is rebate offers from hearing aid companies. 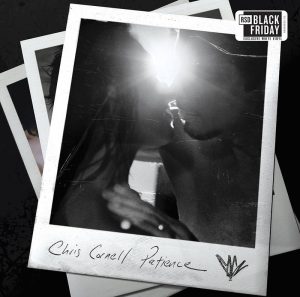 The late Soundgarden frontman is further immortalized with this seven-inch, white-vinyl single with a pressing run of 6,000. Chris Cornell’s beautiful version of Guns N’ Roses’ classic “Patience” will hit you between the ventricles. The flipside is his version of Prince’s “Nothing Compares 2 U” (made popular by Sinead O’Connor) recorded exclusively from SiriusXM.

My Chemical Romance – Life On The Murder Scene 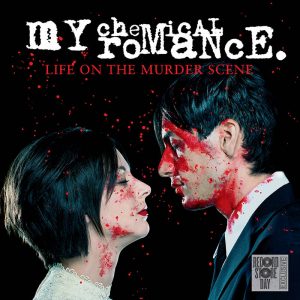 Well, it’s about time. Life On The Murder Scene was My Chemical Romance’s 2006 CD/DVD set featuring previously live tracks, demos and unreleased songs. This is where the legendary “Desert Song” makes its debut. (Seriously, how did that not make the cut for Three Cheers For Sweet Revenge?) Do not dawdle on this, friends: There are only 7,500 of these pressed. Do you really want to make an eBay flipper smile before Christmas? Hopefully, there will be future MCR titles on vinyl. Hey Warners: Some of us are still waiting for the Mad Gear And Missile Kid’s three-song EP on creamsicle-colored vinyl. Could this be the must-have item of Record Store Day Black Friday? 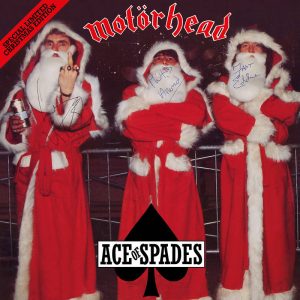 The title track from Motörhead’s 1980 undeniable classic is getting a sweet reissue. This is a repress of the original 12-inch single with the non-LP B-side “Dirty Love” and a picture sleeve of the band in Santa drag. This Record Store Day edition also includes a 2020 instrumental remix of the A-side, as well as a Christmas ornament. Did we mention the red vinyl pressing? Motörhead are no more, but their legacy will continue to inspire all the rock generations that follow. 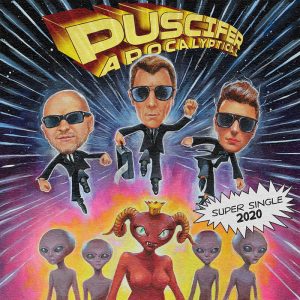 The first single from Puscifer’s new synth-drenched album Existential Reckoning gets a seven-inch pressing of 2,000 copies. The flipside is a moody, solemn take on Elton John’s big hit “Rocketman,” which was recorded with the Flaming Lips’ Steven Drozd. The ’80s Saturday-morning, cartoon superhero sleeve belies the solemn aspect of the songs. Which is typically Pusciferian. 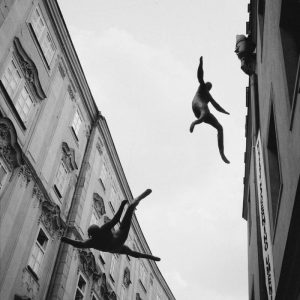 The Kill Rock Stars label discovered a series of unreleased takes of songs from Elliott Smith’s second album. This limited-edition release features versions of five songs (“Crazy Fucker,” “Satellite,” “Mr. Goodmorning,” “Needle In The Hay” and “Big Decision”), mastered as a 45 RPM 12-inch mini-LP. Since his passing in 2003, Smith’s artistry has continued to captivate. This selection of tracks is a welcome addition to an already compelling body of work.

Corey Taylor /Dead Boys – “All This And More” 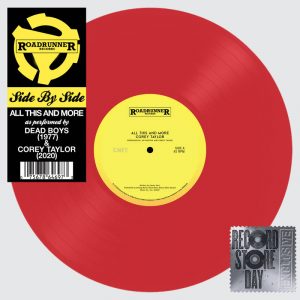 Look, Slipknot frontman Corey Taylor doesn’t have to prove his punk cred to anyone. But we’re still stoked that he chose to cover “All This And More” by legendary Cleveland punks, the Dead Boys. This opaque pink 12-inch is part of the Warner Music series Side By Side, which pairs modern cover versions with veteran artists’ original tracks. If this doesn’t point listeners toward the amazing Young, Loud And Snotty LP, we’re just going to wander into a Home Depot without a mask on…