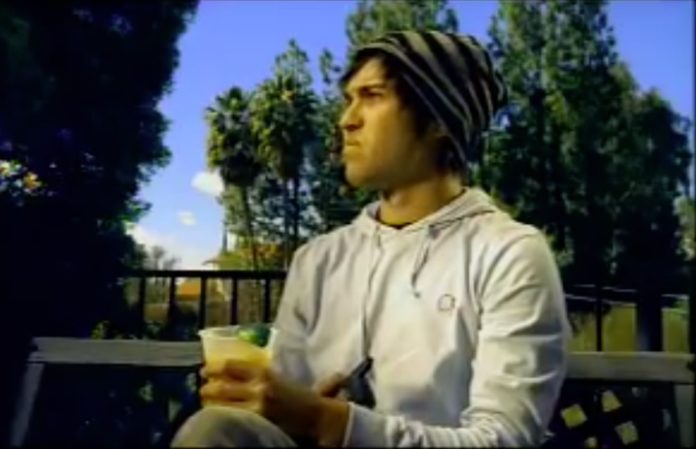 Alright, so maybe you don't remember.

Today in the saga of Pete Wentz cameos, we have an appearance in rapper Tyga's video for “Coconut Juice,” which released back in 2008. How'd he hook that one up? Well, turns out Tyga was signed to Decaydance (now known as DCD2), Pete's label.

Not familiar with Tyga? You might be familiar with the Kardashians, one of whom is named Kylie Jenner, who dated Tyga. So that's yet another degree of connection between Pete Wentz and Kim Kardashian (other than the Thnks fr the Mmrs video).

Check out the video below. What's your favorite Wentz cameo? Are there any rappers whose videos he should appear in next? Let us know in the comments.