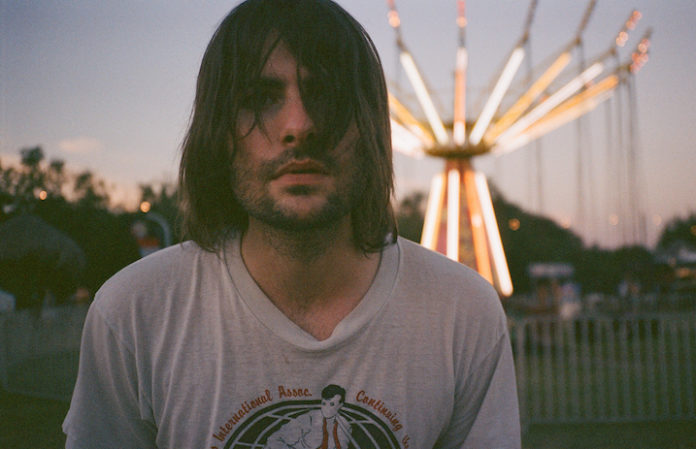 Your summer playlist feeling a little sparse? Then you might want to give this new Rooney track a spin. Similar to their first single “Second Chances” off their upcoming EP El Cortez (out July 28), “Day 2 Day” has that relaxed, easy vibe. But don't take our word for it, listen to it below.

Read more: This summer's been full of premieres—here's what you've missed
“Really happy this song is coming out during the summer cause I think it compliments that sunny, carefree, soak-up-the-moment kind of feeling,” lead vocalist Robert Schwartzman says.
And do you hear a familiar voice in that track? Yeah, that's David Pack of Ambrosia — that classic, '70s American rock band with hits like “Biggest Part Of Me” and “How Much I Feel.” (Just YouTube it; you might remember your parents playing this music for you… Maybe? Either way, pretty cool.)

“My pal David Pack guests sings on the album and totally kills it!” Schwartzman says. “His vocal and harmonies are so smooth and really fill out the song. Been a big fan of David's songs and vocal power, so it's incredible to have him as a featured artist on the song.”

If you're feelin' it, then catch it live during Rooney's Ultrasonic Summer Tour with Run River North. Tour dates below.

Purchase tickets on Rooney's website and then this can be you:

What do you think of Rooney's new song? Sound off in the comments below!