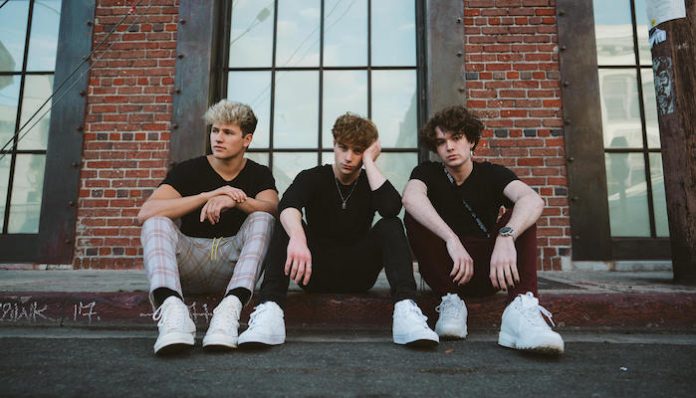 The holidays are right around the corner, and we’re getting into the Christmas spirit a little early. RØYLS have teamed up with AltPress to exclusively premiere their cover of “Last Christmas.”

Read more: 10 musicians who have been in multiple successful bands

RØYLS revamped the classic holiday track to add a poppy, stripped-down vibe to it. “I grew up on Wham!, and it’s always been my favorite Christmas song of all time,” lead vocalist Sean Killeen says. “We talked about how it would be cool to put our own spin on a Christmas song, and I knew instantly ‘Last Christmas’ was the one.”

“[The Bistro] produced the track, and they did an incredible job bringing both of our visions for this song to life,” the group continue. “We really wanted to strip the song back and do our own take. We actually did all the recordings from our home studios and bedrooms and sent them back and forth between Liverpool and L.A., so it was a fun, new experience to craft the song together.”

You can listen to RØYLS’ cover of “Last Christmas” below.

RØYLS released their debut EP, I Think Too Much, via Big Noise, which was produced by punk-rock legend John Feldmann Aug. 16. Following the release of I Think Too Much, the trio made their festival debut at Reading & Leeds.

You can listen to I Think Too Much in full below.

Which track would you like to hear RØYLS cover next? Sound off in the comments below.