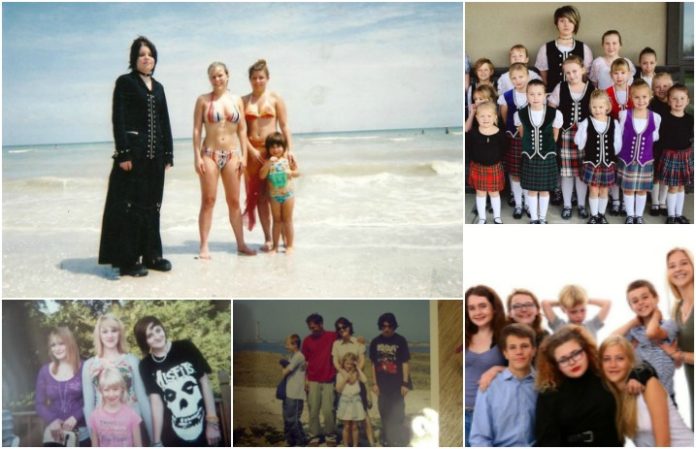 When it comes to scene fashion, some parents may reassure themselves “it’s just a phase,” while others are accepting of dyed locks, black band tees and all. Either way, chances are you stuck out like a sore thumb in the family photo-op—like these scene kids. 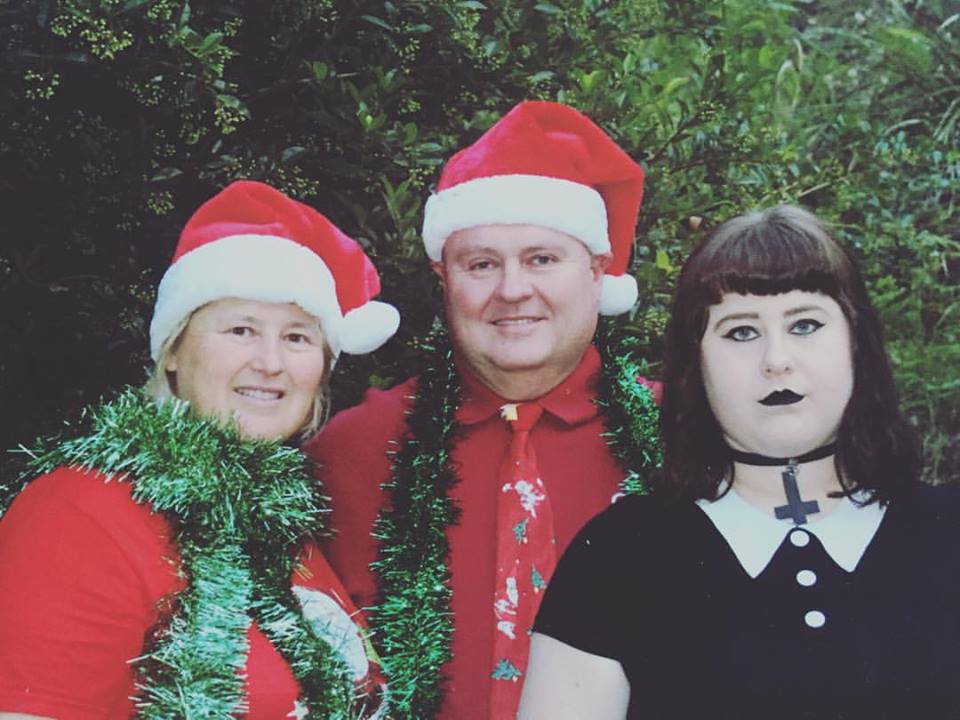 Rocking a Wednesday Addams-esque look for the holiday card gives a whole new meaning to “and we’ll have Halloween on Christmas.”

i look like such an emo burden in this i feel like my family is constantly sad that they have to hang w/a goth kid pic.twitter.com/LeQMyHYprs

The neglect to remove the earbuds while out with the family is an added bonus.

At least she tried to be a bit festive with a The Nightmare Before Christmas hoodie.

My family are cute! (middle: My Goth mum + right: My not so Goth Grandma!) pic.twitter.com/MAhScHTZP6

I look like a goth that was photoshopped into a pic of a colorful happy family pic.twitter.com/r83Ik8SOMg

The prime location of being front and center with a sullen expression makes this photo-op even better. 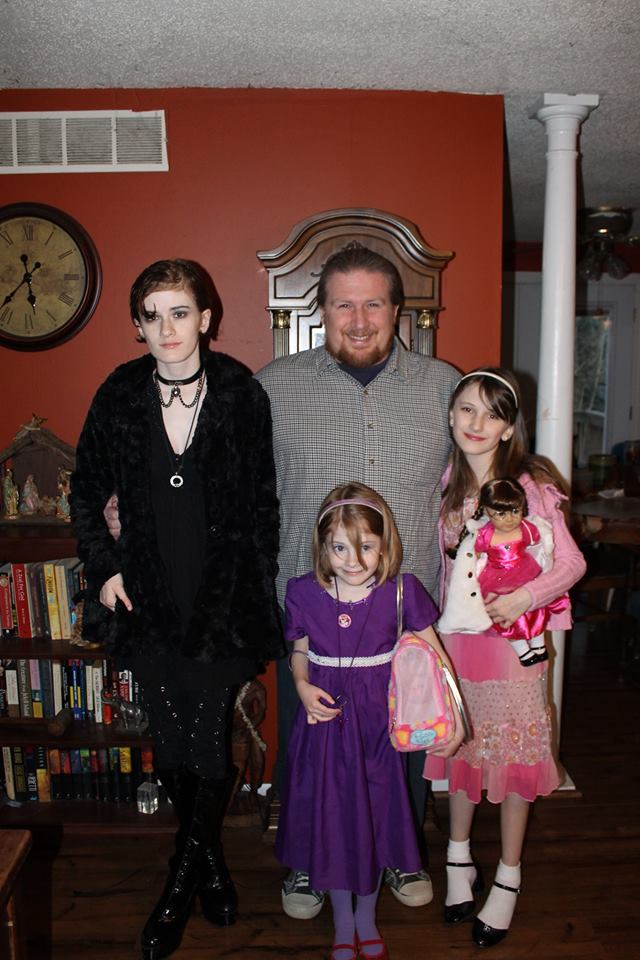 The all-black attire is perfect for blending into the shadows at an event you don’t want to attend to begin with.

The awkward lean really sells this one.

@msbrookehannah I wasn’t kidding.. Goth forever but at least my family wears black too pic.twitter.com/2kSHsVQbhv

Because we all sort of channel Sweeney Todd at times.

i love being the only emo at family gatherings pic.twitter.com/71JjouAyoC

For a holiday that commercially promotes the use of pastels, this may be the most anti-Easter outfit ever.

when ur forced to take a family picture instead of “lolz rawr xD”-ing ur fake online emo bf on https://t.co/flQIf5bZuo pic.twitter.com/C5uWLIkzgl

The bangs in the eyes really sells the lack of wanting to be there and preference to be hanging out on vampirefreaks.com.

when you’re the only emo one in the family pic.twitter.com/cnaaf77HWZ

Even with the attempt to blend in, the side-swept bangs are a dead giveaway.

when u the emo one of the family :/ pic.twitter.com/9gsnVbLcM1

At least she has the smize on lock though.