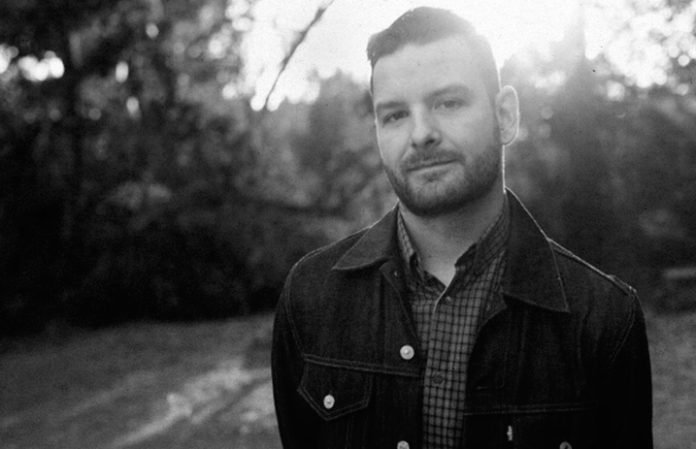 Buddy Nielsen, the hip-shooting majordomo from post-hardcore veterans Senses Fail, stopped by the AP offices to chat up editor in chief Jason Pettigrew for his Cautionary Tales podcast. Nielsen, the fearless dude that he is, pulled no punches about his band’s storied 16-year career, discussing the legal and psychic tripwires his band have gotten caught up in, including (but not limited to) record label migration, the hard sell of myopic record executives, as well as band managers and lawyers unencumbered by ethics and a whole lot more.

READ MORE: William Control once made over a million bucks and was broke

“When the band was at its height, we were broke,” he tells Pettigrew. “Every cliché that could happen, happened to us. Everybody in the music industry is pretty much an idiot. Because they’re involved in something that doesn’t require any checks or balances. There are no rules, no test you have to pass, no regulations…Generally, most people in the music industry are opportunists, and they’re not that smart. The people who survive are smart.” At one juncture, he says straight up, “If you want money, don’t do this,” but then adopts a Zen master calm regarding his attitude about making a living in a period of great flux. He walks Pettigrew through the lawsuits, the emotional frustration that changes people’s attitudes about being in bands and all the travails he’s experienced doing nearly everything to keep the SF machine moving.

During the podcast, Nielsen derails from the business track to address Attila’s Chris “Fronzilla” Fronzak’s choices in vernacular onstage during the 2015 Warped Tour. The tensions ran at a fevered pitch after the singer came out as a bisexual and took umbrage at Fronzilla’s capacity for slurs. “I don’t feel like the music scene came out to support me,” Nielsen says. “There was a lot of ‘shut up, shut the fuck up, play your songs and be glad that you’re here. You got everything you wanted.’ I was talking about a lot of these issues in the music scene three years ago, and people were like, ‘Way to go, social justice warrior.’”

“Nobody had my back with that Attila dude,” Nielsen continues. “That dude is one of the dudes who needs punched in the face. I am not a violent person. But if you are a person who is queer and you get called ‘faggot,’ you have every fuckin’ right to knock that person in the face. I am for standing in your fuckin’ space and taking it. I do not like a nonviolent, passive queer movement. Peace and love doesn’t always get you a place of respect at the table.”

Later on in the podcast, Nielsen gets emotional about being a survivor of the combined quagmires of the music business and his history with substance abuse. He cites Circa Survive’s Anthony Green as a role model of both redemption and positivity while still making meaningful art. No kidding, this episode of Cautionary Tales is guaranteed to make you laugh, cringe and smile through whatever tears of joy or sadness you may have. Stop reading and start listening.