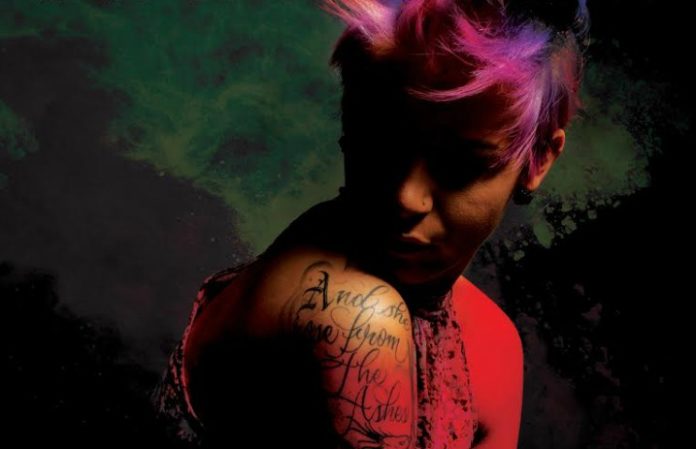 She Is We, the new project from He Is We’s Rachel Taylor, are teaming up with AP to bring you their first single, “Boomerang,” which you can stream below.  The song is taken from the upcoming album, War, which will be available for pre-order Friday, Oct. 23. Check out the song, and let us know your thoughts!

Speaking on the song, Taylor says, “It’s about karma, which I believe in. It’s aggressive and it’s very true to what I am representing. What goes around comes around. I wrote this song in very righteous anger – I turned the hurt in to fire. I was empowered by it. For the first time I realized I don’t need anyone’s approval.”

“War is the name of my new album,” she adds, “and it was a very easy title to come up with. [Laughs.] Each and every one of us is fighting a battle, and to each of us, it’s personal. Whether you’re for or against me, you’re alongside me. So on this album, each track is a separate war, a separate battle, and I am here to share. It was very emotional for me to record this album. I was spiraling toward rock bottom but I would not – I could not – let this group of people, that had lived in my heart for years, down.”