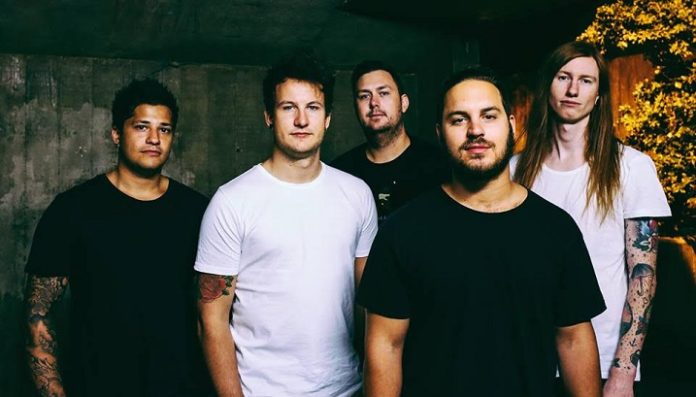 AltPress can exclusively announce that Sydney, Australia's Sienna Skies will release their new album, A Darker Shade Of Truth, on December 2, 2016 via InVogue Records. Along with the pre-order launch below, we're premiering the band's music video for “Divided” with commentary from vocalist Thomas Pirozzi.

SIENNA SKIES SAYS: “'Divided' is a song I wrote about my friends in other bands around the industry. I see some of my close mates, people I consider my brothers being constantly handed false information and empty promises by people in the music business, and the effect it has on these people personally and the people surrounding them is heartbreaking. It was really important to us to have a friend of ours like Jarrod (Anthony Martin, of Watchtowers), who has been involved in the hardcore scene internationally and seen all faces of the industry to sing on this track. We all grew up with Jarrod around the Western Sydney hardcore scene. He is an amazing friend and very gifted vocalist, filled with raw emotion and power and believes in our message as much as we do on this subject. So he was the perfect fit and we are stoked with the way it all came together.”