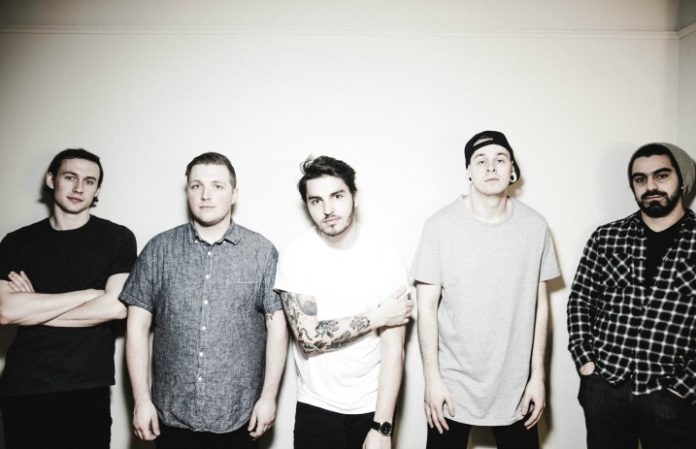 The first song Sleep On It created with their new singer Zech Pluister (ex-Bonfires) was “Burning At Both Ends.” Now, they’ve joined AP to premiere the video for that very song and to officially announce Pluister’s entry into the band. “We are incredibly excited to announce Zech Pluister as the new lead vocalist of Sleep On It,” says guitarist TJ Horansky.

The new music video basically sums up a crappy day; in it, band members work through difficulties like a broken car, a dog tearing up couch cushions and relationship problems.

However, “Burning At Both Ends” isn’t about the bad times, says Horansky. “The song is about pushing past the negativity in your life in order to relentlessly pursue what you love doing,” says Horansky.

Watch the optimistic video below, and leave your thoughts in the comments!

Samsung is ditching free chargers for some phones starting in 2021