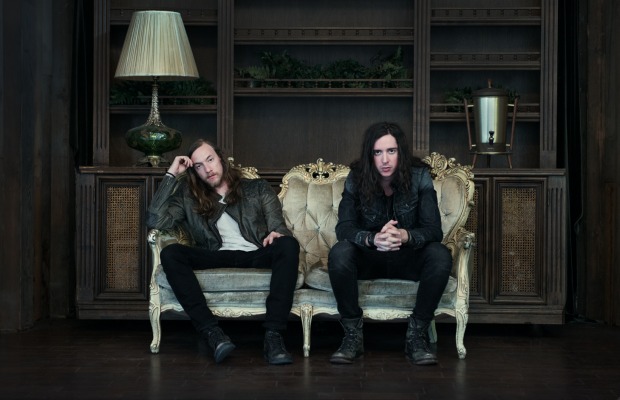 Sleepwave's debut album Broken Compass has been a long time coming since we first introduced you to the band in September.

Rising from the struggle that became former Underoath frontman Spencer Chamberlain's life, Sleepwave first showed us what they were made of with “Rock And Roll Is Dead And So Am I” and have since gone on to tour with Taking Back Sunday and The Used, sign to Epitaph Records and are now finally gearing up for their album release and a headlining tour of their own.

“I've been keeping Sleepwave a secret for so long now,” Chamberlain said. “I'm just excited to get this music out there for the world to hear.”

Wait no more, Sleepwave Fans! We have all the official information about the new album Broken Compass and a stream of “Through The Looking Glass,” the first song released from the album, below.