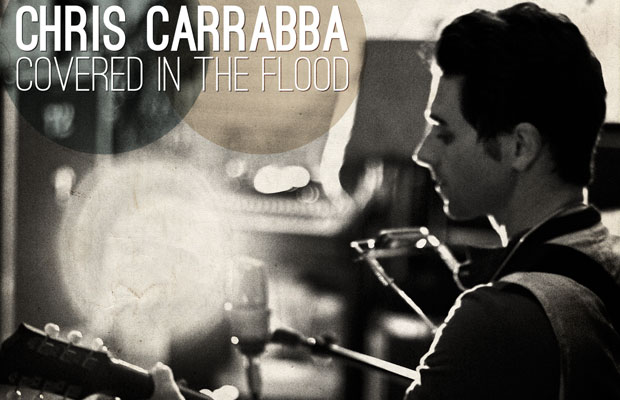 Dashboard Confessional/Further Seems Forever frontman Chris Carrabba will be releasing his first-ever solo album under his own name, Covered In The Flood, which will be exclusively available on his upcoming solo tour. You can view the tracklisting and tour dates below, as well as stream and download Carrabba's cover of “Mama's Eyes,” originally by Justin Townes Earle:

Covered In The Flood tracklisting: