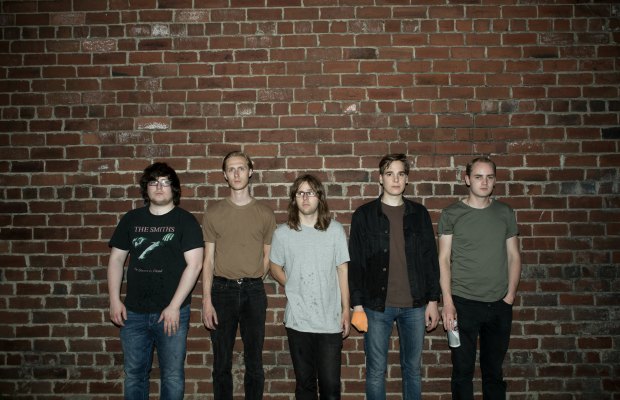 Eagulls, one of our 100 Bands You Need To Know this year, recently released a UK-only Nerve Endings 7″, the b-side for which was their cover of Killing Joke's “Requiem.” Hear the song exclusively on AltPress today via the stream below.