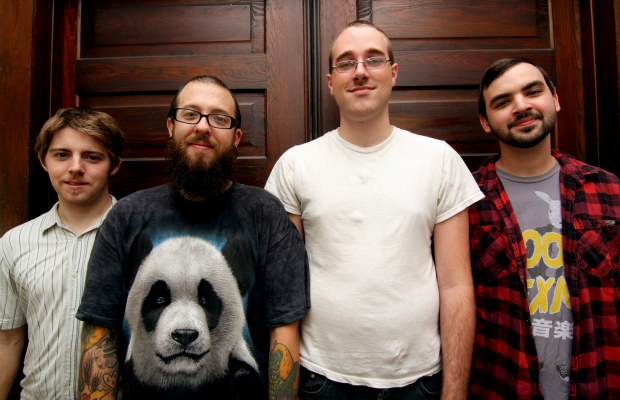 Altpress.com can exclusvely reveal that Gainesville, Florida's Dikembe has signed to Tiny Engines, with plans to release their debut full-length Broad Shoulders sometime in early 2012. Once out the album will follow up the band's 2011 Chicago Bowls EP, which can be downloaded for free here.

The band will be playing The Fest 10 in their hometown of Gainesville this weekend on Sunday, October 30 at Loosey's.

In addition to the news, we've got a premiere of a new track from Broad Shoulders entitled “Librarians Kill For That Kind of Quiet.” Stream it below and let us know what you think in the comments!