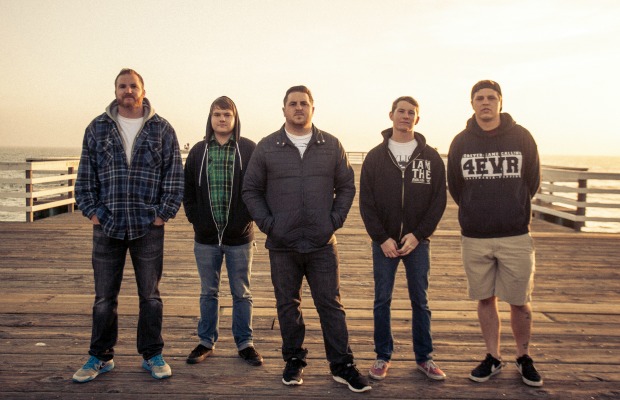 Heart To Heart's self-titled debut is due out October 9 via Anchor Eighty Four and will be followed by a full US tour. Today, the punk rock quintet are sharing a new song from the record exclusively with AltPress.com titled “Thanks For Nothing,” which you can listen to below. The track is filled with huge punk rock hooks, but maintains a harder edge as the end swirls into gruffer vocal territory and heavier riffs. You can also now pre-order the record here.