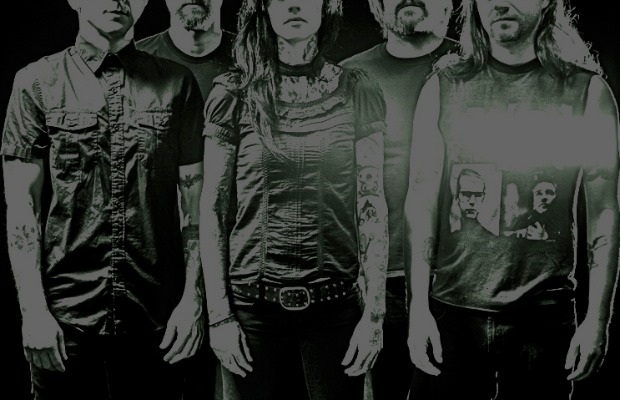 Penman describes “Pope,” which accompanies “Made Of” on the single, as an homage to an extraordinary friend she lost.

“It's rare you meet someone who is very self-aware, whose passions are fierce and defiant despite a continual barage of shitty hands dealt by life,” says vocalist vocalist Neltie Penman. “Here I was, standing over the grave of the 26-year-old man who emanated more compassion, strength, and talent than most of us could achieve in a lifetime–someone I loved like blood, someone who at times I couldn't decide if I wanted to hug or kick in the nuts. With his immense impact on not just me, but the bands, friends, and family that were lucky enough to experience everything he was, it just felt right to write this song about him.”

When we spoke to Black in July, he described the new project as reminiscent of Hum, Deftones and Queens Of The Stone Age. Check out “Pope” below and tell us what you think.

Taylor Momsen, Lzzy Hale and more join Evanescence for “Use My...