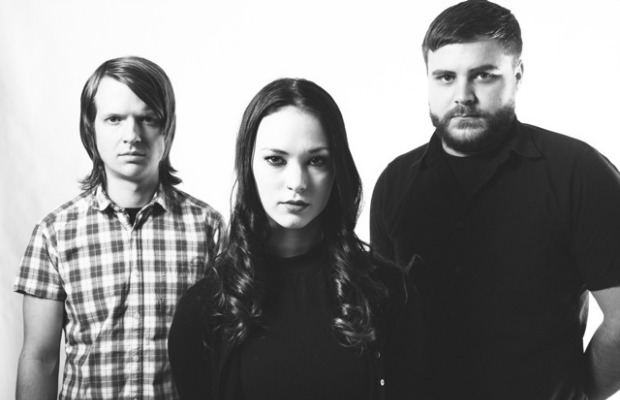 The Company We Keep, which features the songwriting powess of Justin Pierre (Motion City Soundtrack), string action from TREOS' Brian Southall and percussion from Branden Morgan of Misery Signals and vocals by Haden Brightwell, are set to release their new album Sound / No Sound on October 29 via Easy Killer Records. You can stream the album's fourth track, “Shadowing” below and tell us what you think.

“I remember the first time I heard this song as a demo,” says Morgan. “The chorus stood out like nothing else on the album,  so simple but so effective. The urgency of Haden's vocals mixed with the odd time signature and noisy moments of the bridge make it one of the strongest tracks of the record. “