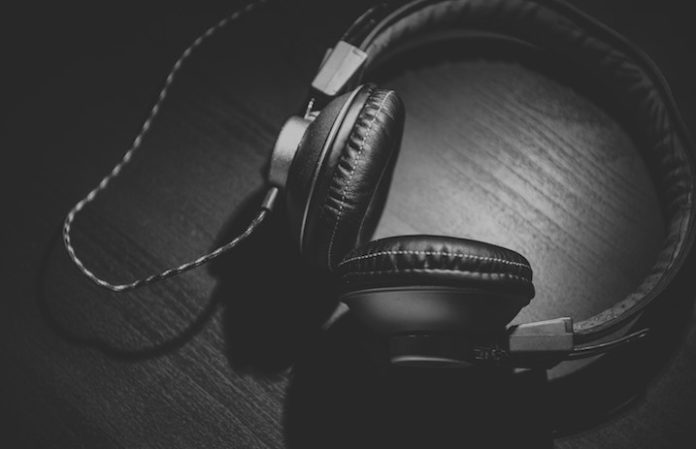 It’s hard to deny that music has a lot of power. No matter what mood or emotion you’re feeling, there’s a song to suit it. Whether it’s a lyric that sweeps you away or a beautiful melody that gives you guidance, chances are there’s a song to help you through any tough time.

Below you’ll find a list of songs that could help you through any feeling; from dealing with loneliness, depression and everything in between, these songs have been through it all. There’s something comforting about hearing another human vocalize your feelings via song.

Free Throw – “Randy, I Am The Liquor”

If you’ve ever felt depression, chances are you’ve experienced a deep, searing loneliness that feels like it will never relent. You want to seek solace with friends, but when they’re busy you turn to a highly counterproductive method.
The raw energy that propels this Free Throw track forward captures that feeling perfectly. The simplicity in the lyrics and rolling guitar riffs maintains the drive until it all culminates in a frenzied crescendo that closes the song.

This often overlooked Fall Out Boy track deals with Pete Wentz’ attempted suicide. Lyrically, it builds the idea of having pressure put upon you to achieve something. It ends up being too much, so you feel like you’re doing more damage than harm. The gentle melody and Patrick Stump’s incredible vocals make for a number that’s heartfelt and addictive.

Growing up is a bitch. You creep through your 20s realizing that life quiets down—well, for some—and with that idea comes a different form of loneliness. Awsten Knight of Waterparks does an incredible job of matching the frustration through the vicious instrumentation and lyrics that attack scathingly.

The first verse introduces the idea of putting yourself through an ordeal worthy of a hospital visit, and ends with a euphoric outro of “how do you think that felt for me?” The Front Bottoms have a supreme knack for bottling raw emotion into simplistic, yet powerful lyrics.

My Chemical Romance – “I’m Not Okay (I Promise)”

My Chemical Romance nailed it in this one. This is the poster song for those of us who aren’t OK. MCR managed to bottle and hold onto something really special throughout their career, and they gave us all a feeling that it’s OK to be who we are, and, most importantly, it’s OK to not be OK sometimes.