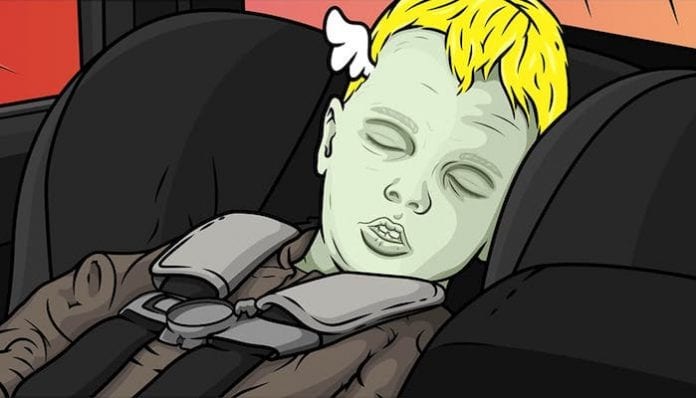 Sparrow Sleeps have done dreamy lullaby renditions of Neck Deep, Fall Out Boy, Paramore and many, many more, and they’re continuing to rock nap time with their latest release.

Each track is transformed from vocals, guitar and drums to harps, cellos, celestas and glockenspiels. All of your California favorites made the cut including the 17-second “Built This Pool” and 30-second “Brohemian Rhapsody” guitar solo, the latter of which now rocks out on the marimba.

“We haven’t done any blink-182 lullabies in a minute, and I’ve gone back to this record regularly for the last six months, so it just seemed like a logical thing for us to do,” Cole says. “This album is easily one of my favorites from blink-182—from production, to the songwriting, it’s just solid.

“Peter really brought everything full circle with the album art, and hopefully the pop-punk parents out there will get a kick out of our efforts, as well as get some extra sleep,” he continues.

The duo are planning to release renditions of Seaway, the All-American Rejects and Relient K before the year ends.

You can stream or purchase the album here. Check out the full tracklisting and “Bored To Death” below. 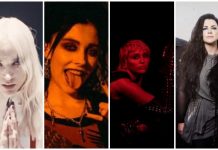