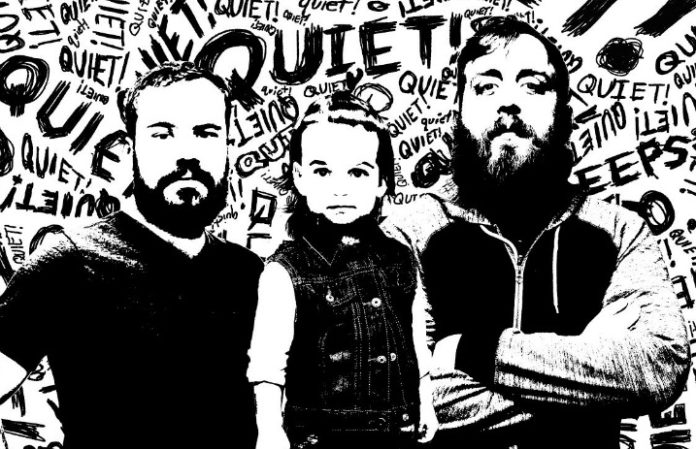 Thanks to punk-rock lullaby makers Sparrow Sleeps, it's now possible to get some quality sleep while listening to your favorite Paramore songs. The recently-released QUIET! album is one of the latest additions to the duo's repertoire of punny naptime albums, which also includes sleepy versions of Bayside, Taking Back Sunday and Saves the Day. In addition to QUIET!, Sparrow Sleeps also just released a lullabized Ataris album titled Dark Skies, Sleepless Nights, Next 12 Months.

Their decision to pare down some Paramore songs came naturally. Casey Cole—one of the two Sparrow Sleeps musicmakers—says he saw Paramore during Warped Tour, right when their first album All We Know is Falling came out.

“The set was great. Over the years, it's been fun to catch them live, listen to their style evolve—and their discography has so many solid tunes in it,” said Cole. “I think Paramore's fanbase is at the perfect age to enjoy an album of their songs re-imagined as lullabies.”

Sparrow Sleeps is joining Alt Press to release their version of “Misery Business.” Check it out below, and leave your thoughts in the comments!