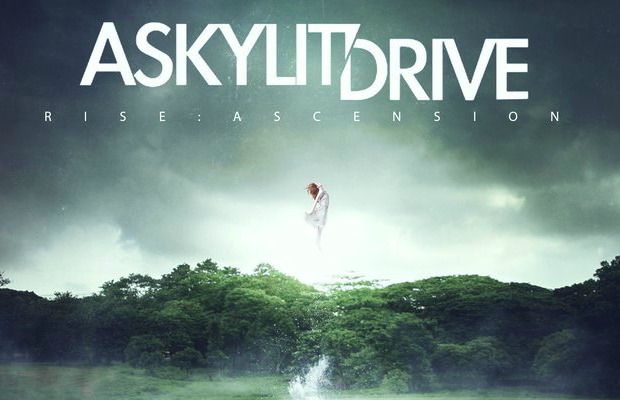 A Skylit Drive are teaming up with AP to bring you their new acoustic album, Rise: Ascension, which will be officially released tomorrow, January 6, via Tragic Hero Records. Stream it in full below, and let us know your thoughts. Pre-orders are on sale now.

If you missed it, ASD have been holding open auditions for a guitarist or bassist, following the departure of members Brian White and Corey La Quay, which the band penned an essay about for AltPress.