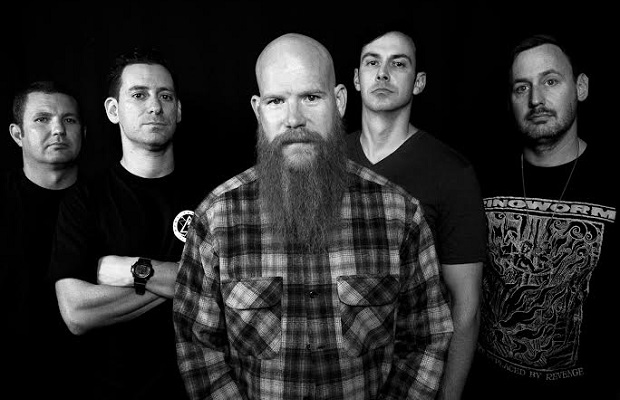 Los Angeles hardcore elders STRIFE are exclusively premiering a brand new song titled “Revelations” below on AltPress. Guitarist and record label founder (more on that in a minute) Andrew Kline provided some insight to the track:

“'Revelations' is not a religious song; it is a warning to those who have exploited the earth for profit or for their own self-interests. Mankind is sick, and ultimately, greed will be the downfall of our civilization. We live in a time where profits have been placed over the prosperity of mankind. In this time of awakening we should have a greater sensitivity to a broader perspective, and an understanding of the dire consequences of our actions. Unfortunately, it may be too late for these actions to be reversed, and we will all be forced to live in a hell that we created. You reap what you sow and your kingdom will soon fall.”

Incision is set to be released on September 4, 2015 via War Records, the new label launched in-house by Kline. The EP was produced by Terror's Nick Jett and features Iggor Cavalera (ex-Sepultura, Cavalera Conspiracy) on drums, as well as guest spots from Human Furnace (Ringworm) and Aaron Melnick (Integrity, In Cold Blood).