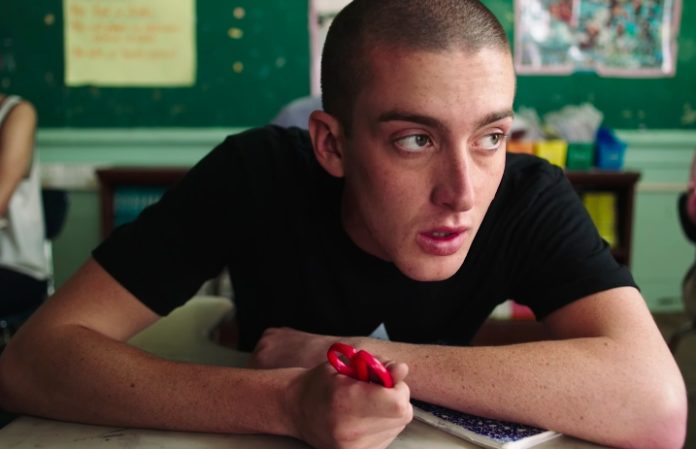 Studying is often more enjoyable and more productive with some good tunes in the background. Whether you’re cooped up in a Starbucks, spread out at the library or holed up at your dorm desk, here are 20 songs for every intense studying scenario.

1. When you fell asleep on your laptop keyboard and didn’t even realize it:
“Sleep Paralysis” by Bad Suns

2. When you forgot about your test, and you speed-study because it’s the class period before:
“We’ve Got A Big Mess On Our Hands” by the Academy Is…

“I always put myself/In destructive situations/I need oxygen/To be exposed where no one goes, where no one’s been/When it all comes crashing…”

3. When you remembered your test, but you’re participating in some top-notch procrastination:
“I Was A Teenage Anarchist” by Against Me!

“I was a teenage anarchist, looking for a revolution/I had the style, I had the ambition…”

4. When you’ve been hunched over your computer for five hours, and you’re just not so sure you’ll ever stand up straight again:
“Am I Pretty?” by the Maine

5. When you’re so deep in a math problem that you’re questioning your existence:
“If I Believe You” by the 1975

“Would that make it stop if I told you I need you?/Is that what you want?”

6. “When it’s a minute before the deadline, and you’ve pressed the submit button:
“Victorious” by Panic! At The Disco

7. When you’ve read the same line in your book over and over again:
“Over And Over” by Neck Deep

8. When you’d rather start staying in and doing homework on Friday nights:
“Fluorescent Adolescent” by Arctic Monkeys

9. When you reward yourself with a scroll through Facebook because you opened up a new document and titled it:
“Bad Habit” by the Kooks

10. When you’re trying to get shit done in the library, and someone wants to have an hour-long conversation:
“Talk Too Much” by COIN