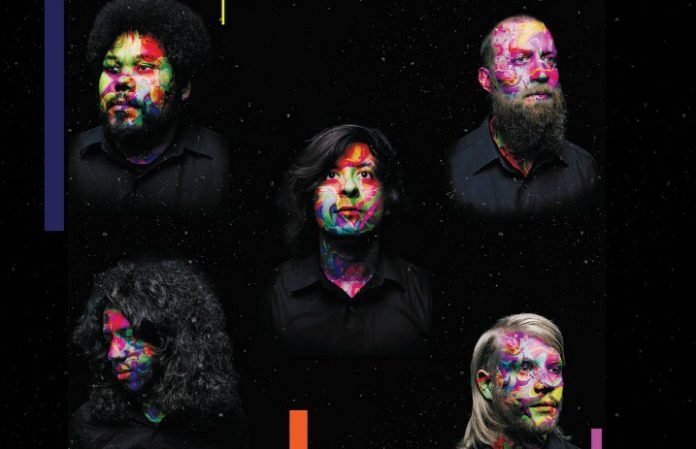 The post-hardcore/experimental supergroup Sianvar is teaming up with AP to premiere their single “Omniphobia” off their upcoming album Stay Lost. The group features members from Dance Gavin Dance, A Lot Like Birds, Hail the Sun and Stolas.

“The Sianvar full-length has been in the works for quite a long time,” says guitarist Sergio Medina. “For it to finally become a tangible thing feels absolutely incredible.”

The video was shot by Steve Pedulla of Thursday. The album is due Aug. 5 via Blue Swan Records. Stay Lost follows up Sianvar's self-titled 2014 EP and was produced by Dryw Owns at Little Russia Recordings.

Check out the song, album art and track list below.

Sianvar will be on tour this August in support of the album with My Iron Lung (Pure Noise Records) and Save Us From The Archon (Tragic Hero Records).