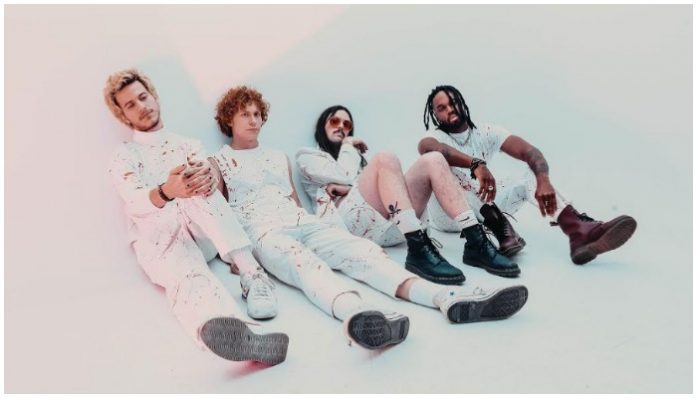 Indie film and alternative music fans have something to look forward to this weekend with Teenage Badass’ digital arrival. Though it couldn’t make its film debut at SXSW due to the coronavirus, the movie is now available via independent film distributor Freestyle Digital Media.

The film is set in 2006 and follows the coming-of-age, nostalgia-inducing story of fictional rock quartet Stylo And The Murder Dogs. In fact, the band have already released their first single “Cut Me And Let Me Die,” a grunge-meets-garage-rock track. Today, Alternative Press is proud to premiere the second release “Dick Cheney” from the upcoming 12-song soundtrack. Plus, you’re getting an inside look behind the scenes with never-before-seen photos from the movie.

Read more: These are the 20 most underrated blink-182 songs

In “Dick Cheney,” classic rock gets a spooky flare, with a unique pairing of psychedelic keys reminiscent of ’70s horror films such as Halloween.

Aside from vibing to the new track, fans will also be delighted by cameos from some of their favorite artists as the Maine drummer Pat Kirch and Jimmy Eat World frontman Jim Adkins both make appearances in the movie.

Read more: 26 fictional bands from movies and TV that we wish we could

Lead actor Evan Ultra plays the egomaniacal Kirk Stylo, who fronts Stylo And The Murder Dogs, and is the real-life mastermind and writer behind the film’s songs.

“‘Dick Cheney’ was originally written years ago and is really about me coming to the realization that the long-term relationship I was in was slowly drowning me,” he says. “Most of these songs in the soundtrack are talking about dealing with life in love and love for life and how to keep it all in balance. Is it better to go your whole life pretending you’re happy or blow your whole life up in order to truly seek out happiness?” 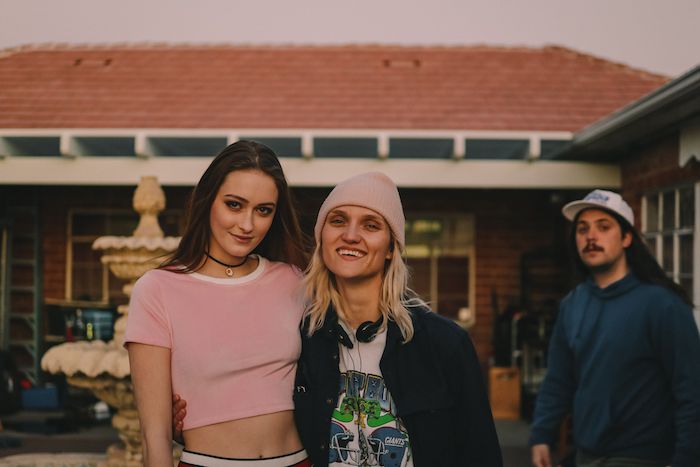 Alternative Press also got a few behind-the-scenes details ahead of release and some exclusive photos from the Teenage Badass set as seen above. Film director, co-writer and producer Grant McCord, who’s also well known for his work on Hunger Games: Mockingjay Part 2 and Logan, also opened up on bringing the film to fruition.

“I’m excited to bring to audiences this band movie that’s based on way too many true stories,” McCord says. “This film is our zany retelling of the ups and downs of starting a band with your friends—the backdoor deals, the petty drama and the emotional immaturity of being young and ambitious.”

Teenage Badass is available for preorder now on streaming services with the film hitting Apple to rent at midnight here. You can watch the trailer below.