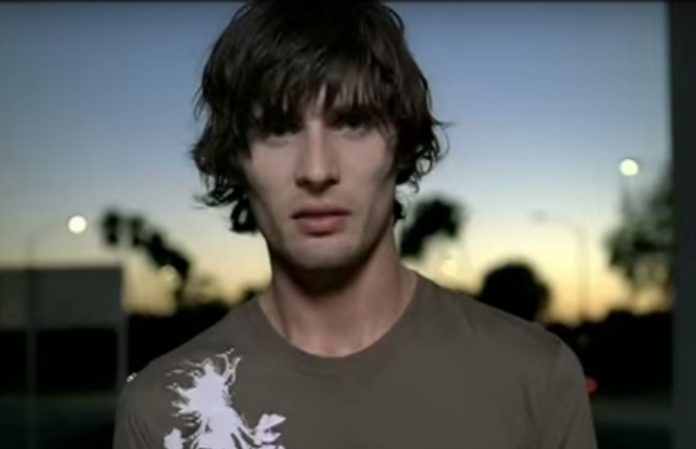 Whether you prefer to relive the more “emo” days of the All-American Rejects at the turn of the millennium and find yourself saying “I liked them before they were cool” or tend to enjoy their more recent power-pop anthems, there’s no doubt the iconic band has become a staple for both the underground rock scene and mainstream music world. While “best” lists are always subjective, we’ve compiled a few All-American Reject songs that always lead to a maelstrom of emotions. What more could you ask for?

The early 2000s undoubtedly catapulted the All-American Rejects into mainstream glory while still allowing them to hold onto their roots, with “Swing, Swing” serving as the catalyst for that leap. With its catchy guitar riffs and underlying teenage angst, the single even made its way onto the highpoint of aughts’ culture, The O.C., giving the band yet another avenue to reach fans.

Ah, if only emo could get even more emo.

Oh, wait. Emo did get more emo. Arguably one of the most recognizable and heart-wrenching tracks in the All-American Rejects’ catalog, “It Ends Tonight” shifts away from the more power-pop singles that traditionally drove the group’s success. Moreover, frontman Tyson Ritter’s powerful vocals hit hard, man.

Simply put, an All-American Reject “best” list wouldn’t be a “best” list without their “best” and most successful track to date. So, what do you do when your love interest screws you over? Give ‘em hell, of course. Instead of wallowing in misery, the brokenhearted rejoiced with this sing along anthem full of venomous words that sting for days.

The sugary sweetness and subtle seductiveness of the lyrics rolling of Ritter’s tongue rolled music and sex into one entity (“Each touch belongs to a new sound/Say now you want to shake me too/Move down to me slip into you.”) It feels wrong but also so right.
P.S. It’s okay, you’re not the only one who feels dirty now.

Speaking of dirty, shout out to all the secret lovers out there! One of the more fun and carefree tracks from the band, the hit single brought further mainstream success with its pop melodies and memorable lyrics that mercilessly remain stuck in your head for days.

It’s almost hard to immediately recognize this track as one from the dynamically pop-driven band that recently gave us “Beekeeper’s Daughter.” In fact, a double take may be necessary to place Ritter’s vocals, which are only paired with the simple picking of an acoustic guitar and barely there background harmonies. This ballad really showcases the band’s ability to make more from less.

Although somewhat of a hidden gem found on their latest effort Kids In The Street, “Fast And Slow” gives a nod to a ’80s, old-school vibe and showcases a different side of the Oklahoma pop-rockers. Inexplicably twisted in the mix are hints of decades even longer removed, but the energy from Ritter and the rest of the group combined with a unique song is enough to get you dancing. Whatever they did here—it works.

Well, we’re just really happy this actually wasn’t the last song. Truth be told, every single track found on the All-American Rejects’ entire self-titled debut album could be a “best” list all on its own, but that’s a whole ‘nother story.