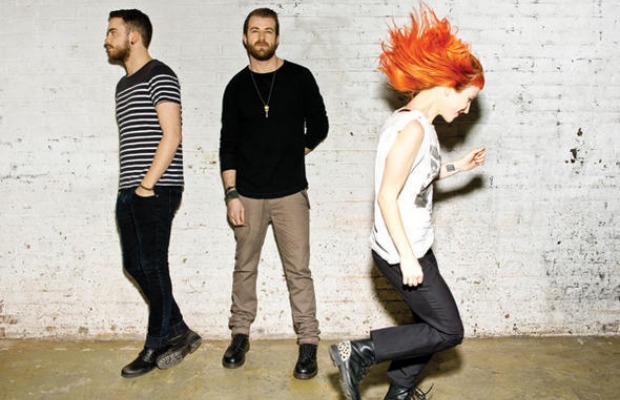 Paramore have already had a prolific career to this point, with four stellar albums over the course of 10 years and a Grammy to boot. Through lineup adjustments and sound changes, Paramore has continued to deliver singles that have had monumental success.

Beyond the surface of their success, however, are so many underappreciated tracks and rarities the band have churned out along the way. We picked our top 10 of Paramore’s best lesser-known works, pulling from compilations, soundtracks, b-sides, and some deeper LP cuts.

EDIT: The album The B Sides, referenced multiple times in this list, is actually considered to be a fanmade compilation, never formally released by the band or their label.

This Foo Fighters cover was released right on the heels of All We Know Is Falling, while fans were scrambling to hear anything else from the then-brand new band. The acoustic rendition is gentle and heartwarming.

Everything on Riot! is a classic, but “Fences” still manages to be a standout on an LP chockful of singles. The witty, cutting lyrics harken back to the nostalgic “Misery Business” era Hayley.

“Oh Star” was recorded back in 2005, but never formally released until the extremely rare album, The B Sides, in 2014. Luckily, it will be included with the 10th anniversary edition of All We Know Is Falling, along with “This Circle.” The track features the same crooning vocals and distorted power chords reminiscent of the darker tracks on All We Know Is Falling, like “My Heart” and “Conspiracy.”

This bonus track off of Self-Titled is packed with punchy pop sensibility. “Native Tongue” has the same happy love song vibe that’s a consistent theme in the album, alluding to sharing a language with your lover: “And when you’re talking code to me, I can translate it.”

“Anklebiters” is short but sweet, angry but incisive. “Why do you care what people think/Are you hooked up to their leash?” asks Williams at a near-scream over anthemic drum beats, with chiming notes speckled over a punk-rock foundation. The track, clocking in under three minutes, is incredibly effective.