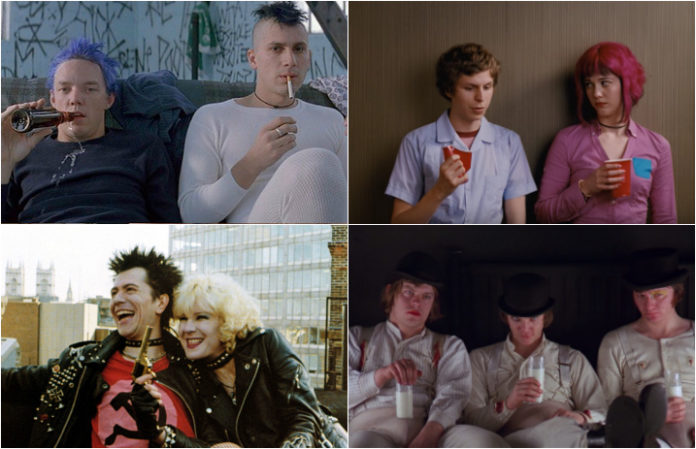 The Oscars are probably the least punk event to take place in the film industry. Year after year, celebrities in designer clothes gather to honor films of highbrow esteem that most of us probably won’t even see until the week after all of the winners have been announced. (Everyone should really go see Arrival; it has aliens.)

However, punk themes have been in film since the 1970s, if not before. They might not always tell the story of a combat-boot-wearing suburbanite with a mohawk, but the tropes and trends that defined the musical movement are ever present. So, since the Oscars got its first major taste of real anarchy during the announcement of Best Picture, here are some of the most aesthetically punk films of all time that the Academy might have overlooked.

Read more: The 6 most metal movies ever

There’s nothing quite like watching a blue-haired Matthew Lillard pogo around with a young Jason Segel and a dude simply known as Heroin Bob in the middle of Salt Lake City. With its fairly accurate portrayal of the reception of punk in Middle America, this ’90s dramedy gives viewers a microcosmic view of the punk subculture and its opposing lifestyle movements. It’s a bittersweet bildungsroman you’ll want to watch again and again.

The Academy royally snubbed this film this year. 20th Century Women is like the femme fatale version of Dazed And Confused with a far better soundtrack. This retrospective look at California in 1979 tells the story of a teenage boy and the many women who helped raise him. All the while, the film carries an entire subplot comparing the importance of Talking Heads to Black Flag, a subtle remark as to why art rock resonates more throughout time than hardcore.

What happens when a simple gig goes very, very wrong? Green Room takes things from bad to way worse when a broke, underground punk band winds up trapped in a venue with a bunch of bloodthirsty neo-Nazis after witnessing a murder backstage. Gory and suspenseful, this film is truly remarkable for its effortless inclusion of new and old punk jams, most notably a cover of Dead Kennedys’ “Nazi Punks Fuck Off!”

There are many rockumentaries out there, but none quite like this story of the Sex Pistols. Combining interviews from the original four members cast entirely in silhouette with statements from the late Sid Vicious and the ever-eclectic Malcolm McLaren, The Filth And The Fury depicts the famous British punks through self-reflective film noir as unconventional as the music they made over the mere 26 months they existed as a group.

Sid Vicious and Nancy Spungen are easily one of the most infamous couples in rock music, and this dramatic, over-the-top biopic depicts their cringe-worthy, doomed-from-the-start relationship to a T. Romanticized and bizarre, Sid And Nancy is no Oscar-award worthy moment for the silver screen, but it does share the hopeless story of a punk-rock Romeo and Juliet to tell for years to come.

Bored with your suburban life? The mosh pit not cutting it for you anymore? Try repossessing cars instead—you might just meet some aliens. Okay, so that sounds pretty weird, but it’s also basically the plot of Repo Man. Wise-cracking punk rocker Otto (played by Emilio Estevez) gets a hell of a lot more than he asked for when the CIA gets involved in his new business endeavor. It’s a strange film, but watching those green-glowing ’80s sci-fi effects is pretty damn entertaining. 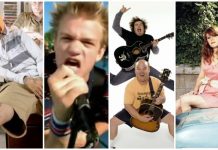 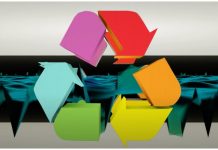 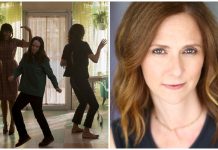