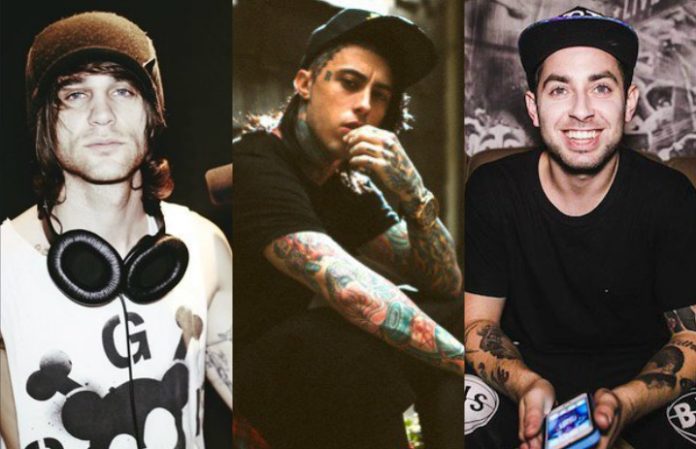 When you hear the word “metalcore,” soothing, glorious vocal melodies probably aren’t the first thing that come to mind. Nonetheless, the genre’s modern era has brought forth some of the best vocalists to ever come out of our scene. In 2014, we presented you with the 15 best screamers in modern metalcore. Now, take a look at the 15 best clean vocalists.

The Devil Wears Prada have evolved from youthful metalcore stalwarts to one of the genre’s most reputable acts, and guitarist Jeremy Depoyster’s cleans have undoubtedly helped elevate them above their counterparts. “Assistant To The Regional Manager” jams like it’s 2009 all over again.

Say what you will about Issues, but there’s absolutely no denying Tyler Carter and his soul-filled vocals. Headspace is an all-out banger, front to back. You'll be signing along to Carter's melody in “Home Soon” after just one listen.

Shayley Bourget sang on Of Mice & Men’s first two albums, 2010’s self-titled and 2011’s The Flood, before moving on to front Dayshell. It was his unique delivery (along with frontman Austin Carlile’s jarring screams) that separated OM&M from the rest of the metalcore pack.

Confide were one of modern metalcore’s underdogs. Joel Piper followed Aaron Gillespie’s lead by pulling double-duty as the band’s drummer and clean vocalist.

After Craig Mabbitt and blessthefall parted ways in 2009, the band recruited former Take The Crown member Beau Bokan as their new vocalist. Boken’s debut with the band, Witness, provided the foundation for their future as one of modern metalcore's mainstays.