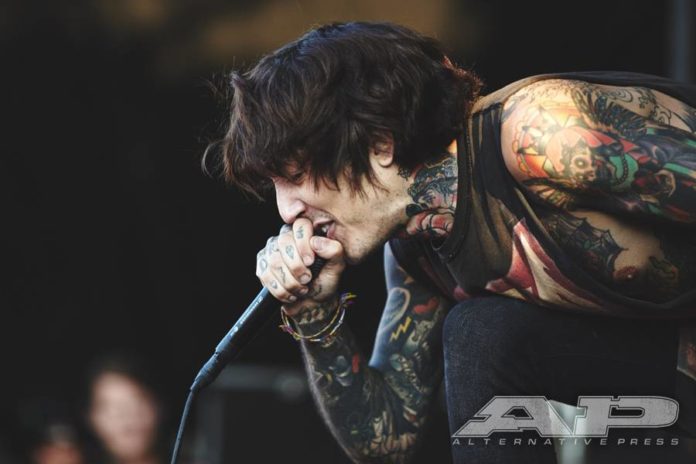 Screamed vocals really are an art and can be just as important to a song as their clean counterparts. In the metalcore genre especially it can be tough for one screamer to truly stand out in a sea of similar-sounding vocalists. But some manage to do exactly that, establishing their own unique brand of screaming and pushing the boundaries of style. Here we acknowledge the best screamers in the metalcore genre today (in no particular order).

Jason Butler is all over the place—vocally and physically. He can switch from screeching to roaring all while intricately rapping the words of our next revolution.

Shomo’s screams have gotten progressively higher since his first effort as a frontman on Attack Attack!’s 2010 self-titled album.

The word is never more alive than when it’s traveling at sonic speeds in one of Smith’s power-hitter screams.

4. Levi Benton of Miss May I

Benton’s vocals are a speedy barrage of relentless chaos.