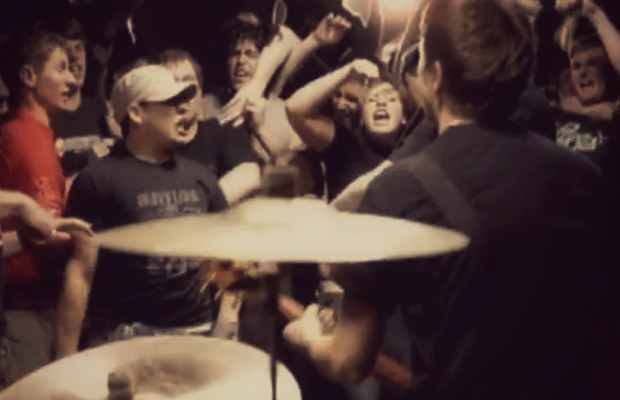 Before the likes of Defeater, Touché Amoré, the Ghost Inside, Counterparts, Being As An Ocean and many more became the new faces of melodic, emotional hardcore, there were upperclassmen who were setting the stage. We're not talking about the obvious keystones (Descendents, Rites Of Spring, Dag Nasty, Lifetime, Embrace) but the entities who helped engineer manifestations of power and passion who fueled the scene roughly between the years of 2005-2009. Myspace (RIP) was the main informant. Gas, merch and shows were cheaper. You'd leave with free CD-R demos, stickers and paper flyers. Black band T-shirts meant you fit in (as did camo cargo shorts and mosh caps full of pins). Pile-ons peaked because the words were that important. Moshing was an artform. Shows would migrate to the nearest Denny's afterward. Bands dropped off bills last minute, hopped on them the same way, beefed with each other, flipped their vans, filled them with fill-ins and pushed on until the wheels fell off.

Some of the era's dominant labels are still raging (Bridge Nine, Deathwish Inc.) while others faded away with the movement (Rivalry, 1917).

Let's remember the ones who made it great.

The Hope Conspiracy – “They Know Not”

Have Heart – “Hard Bark On The Family Tree”

Ruiner – “What Could Possibly Go Right”

This Is Hell – “The Polygraph Cheaters”