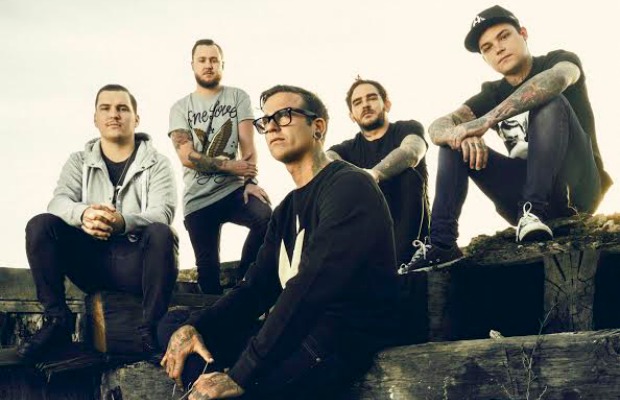 The Amity Affliction are set to release their new album Let The Ocean Take Me on Roadrunner Records next week on June 10.

When we caught up with frontman Joel Birch while TAA were recording in Australia earlier this year, he told us that several life events, including his reflection on how the band has opened themselves up to and created a dialogue with their fans and his near-death experience during 2012's Warped Tour had an impact on the lyrical content of this album.

Listen to it below and tell us what you think: