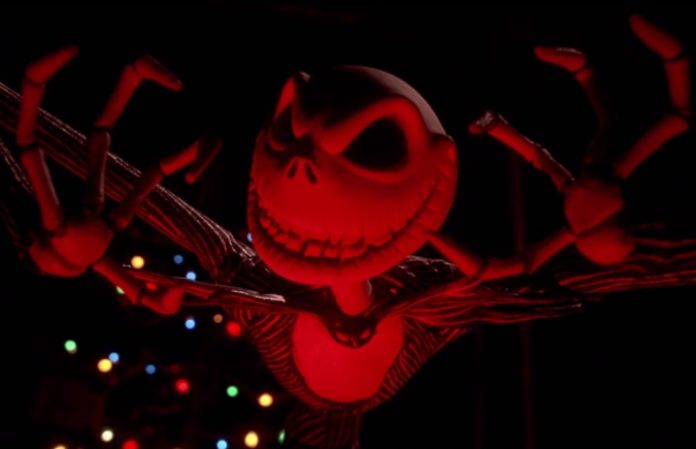 It’s Halloween, and that means it’s time to break out the monsters and enjoy the spoopiest time of the year. Even if you aren’t the biggest fan of horror movies, you can still enjoy the holiday by taking some time to appreciate the boniest members of the haunted family.

Pirates Of The Caribbean

These skeletons are closest things to spooky on this list, and they still manage to make werewolves look like the tamest monsters to stalk the night. Captain Bar-bone-sa and his cursed crew helped catapult the Pirates Of The Caribbean franchise into the multi-billion-dollar juggernaut it is today, but not even Davy Jones’ tentacle-y face could manage to recapture the same level of dread and excitement present in the first movie.

Every movie could use a scene starring Alexa Vega and Daryl Sabara fighting back a horde of reanimated skeleton warriors with medieval swords and their fists. Even though they were only in the movie for a few short minutes, these vengeful tomb guardians managed to keep the scene humerus enough to remain in a kid’s movie while still teaching an important lesson about the dangers of lying and stealing.

The Nightmare Before Christmas

It’s been about 23 years since Jack Skellington first sang and danced his way into our hearts, and the movie remains as hip as ever. Even if you prefer to dedicate your October to properly spine-tingling horror movies, The Nightmare Before Christmas will stay relevant all the way through the winter holidays. Whenever you choose to watch this classic movie, get ready to lean back, relax and enjoy as Oogie Boogie does his damndest to wage a real war on Christmas.

The Book Of Life

Romeo And Juliet might have ended on a happier note if only Italian folklore gave tragic fools a chance to come back from the dead and fight for their true love. Unlike the rest of the movies on this list, these skeletons look a fair bit different than the traditional European-style versions, choosing to go with a traditional Mexican-style look. While our main character spends much of the movie on the other side of the curtain, he certainly doesn’t lack the heart needed to make his way home.

Kubo And The Two Strings

Kubo and the Two Strings may go down as one of the most underrated movies of 2016. Even though it barely broke even at the box office, it boasts one of the best musical scores from this list. Only Pirates Of The Caribbean really comes close, and just like Pirates, Kubo boasts a properly scary skeleton. It might be a fair bit larger than the crew of the Black Pearl, but it shows the same kind of dedication when it comes to protecting its treasure.