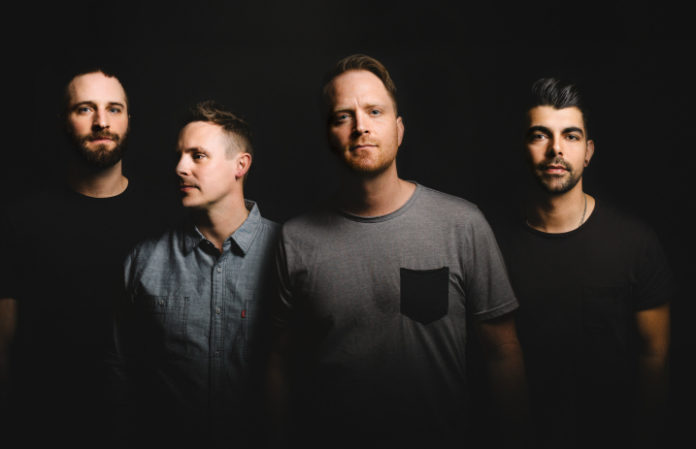 Since their most recent release of LP songs from Phoenix in 2012, rock group The Classic Crime have released a new single from their upcoming album, How To Be Human. With the exception of an acoustic album in 2014, the single “Holy Water” is the first of new music since 2012.

Singer Matt MacDonald explained the album came about inspired by a significant change in his worldview, researching everything from religion to science to make sense of the world. During the production of the album, MacDonald described his production also pushing the limits of what he could do, which was building the tracks in reverse order with elements like bass and drums.

“I wanted 'Holy Water' to be the first song on How to Be Human because it’s energy seems to embody the scope of the record,” says MacDonald. “Starting with a bang of energy, bars jumping between 4/4 and 3/4 time signatures, and the lyrics move between micro and macro metaphors for feeling alive and connected to the universal dance of life.

“Like the opening number of a musical, it’s wide and anthemic, establishing themes and reprisals that the rest of the record explores more intimately.”

Check out “Holy Water” below, and make sure to check out How To Be Human coming April 28. If you like what you hear, you can preorder it here.