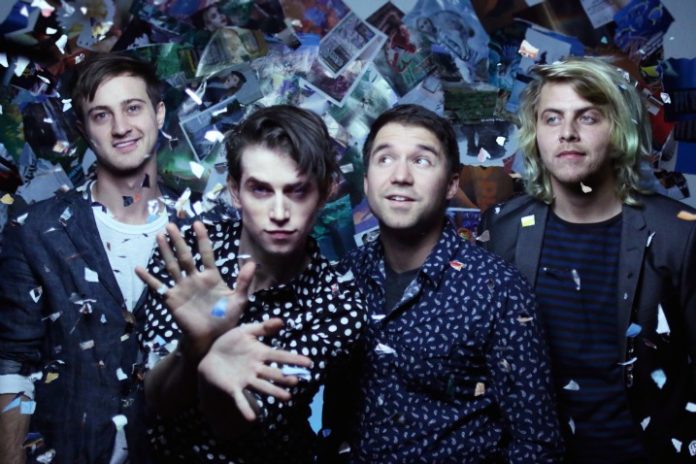 The Downtown Fiction is set to release their new EP Alligator Tears on Feb. 26.

The band teamed up with AltPress to exclusively premiere the music video for the album opener “Let’s Fade Away.”

“Alligator Tears. The realities we choose to see. The people we re-invent. The disconnect we feel in an era of relentless connectivity,” lead singer and guitarist Cameron Leahy says. “I started working on the songs in my studio against the backdrop of late-night Los Angeles—trying to tap into that desolation of empty streets in a city filled with people. Once the songs were fleshed out, we re-tracked bass and drums live in-studio, which allowed us to lock in and complete the final overdubs back at base. The process infused the sound with a surreal serenity—the kind you feel when alone with your thoughts.”

Pre-order the EP on iTunes today and receive an instant download of “Let’s Fade Away” along with pre-order only bonus tracks “I Just Wanna Run” and “Santa Cruz,” which were recorded live at a show while the band was on tour with Yellowcard and Finch last spring.

Check out the video below and let us know what you think in the comments!