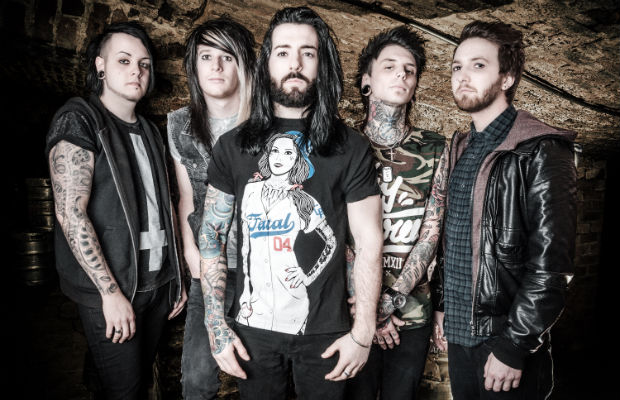 The Family Ruin are currently finishing their debut album, which is set for release later this year.

“I have known the lads in The Family Ruin for a number of years now and rarely have I seen a band work as hard as these guys,” says Bruce. “They deserve to be heard around the world, and they deserve to be known. Not only are they incredibly talented musicians able to write some of the coolest rock tunes I've heard in a while, but they are all genuine blokes with a real love and passion for music. I couldn't be more excited about working with them.”

“We know this label has been put together by some of the hardest working dudes in the field—Ben and Kyle have endless experience in all aspects of the industry and their vision is inspirational,” the band said in a statement. “We're currently in the studio finishing up our debut album for release later this year, and it is sounding sick. We can't wait to get out on the road and have everyone check it out. Keep your ears to the ground, big things are coming!”

Get to know The Family Ruin with the AP-exclusive stream of their new song “Let It Burn” below: