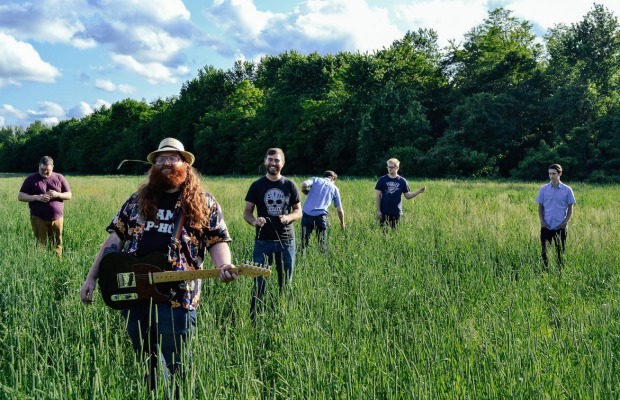 Louisville indie sextet the Foxery are teaming up with AP to bring you the premiere of their debut full-length album, Unless. The record will be officially released on September 9 via Spartan Records. Pre-orders are on sale now. Stream the album in full below, and let us know your thoughts.

The band comment on the album, “The central themes on the record are feeling alone and this general sense of questioning; questioning one’s faith, faith in ourselves, and faith in the world. Loosely, the album is this narrative about walking into the depths of hell, trudging through the bullshit for too long and then crawling out on our hands and knees.”