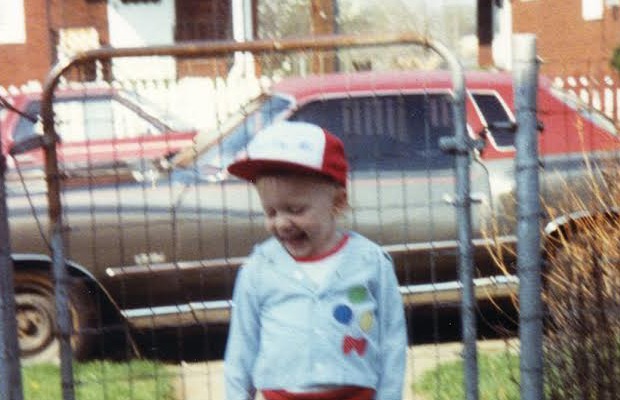 The Homeless Gospel Choir a.k.a. Derek Zanetti is teaming up with AP to bring you the premiere of his new LP, I Used To Be So Young, which was produced by Chris #2 of Anti-Flag. The album will be officially released tomorrow, July 15, on A-F Records. Pre-orders are on sale now. Listen to the album below, and let us know your thoughts.

Zanetti explains, “I Used To Be So Young was written as a form of rebellion to everything that is offered/jammed down your throat from the moment you are born till the day you die.  It's a soundtrack to the car crashed in your head, when you watch the news, go to church, the bank, a funeral, a wedding, or the voting booth.”