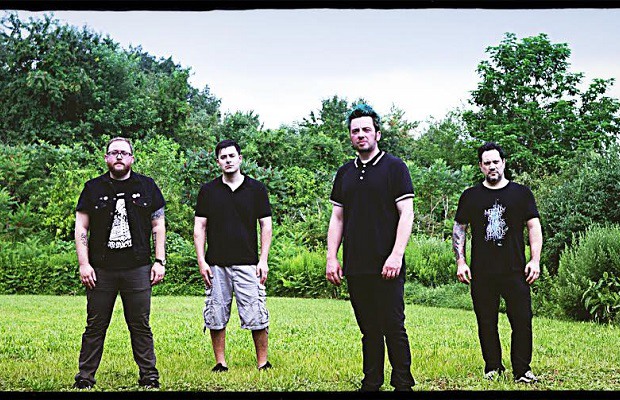 Scattered across New York, the Red Owls may be a new band on the block, but their members are familiar faces from Nightmares For A Week, Anadivine, the Ataris, Hidden In Plain View and Autopilot Off.

Today, we're premiering “Chaser” from their debut EP, set for a fall release on Paper + Plastick. They recorded in the notable digs of Nada Studios (Brand New, Armor For Sleep, My Chemical Romance), then sent it off to the Blasting Room (Alkaline Trio, Rise Against, NOFX) for mixing. The result is a melodic punk-rock package that's more familiar than foreign.

“The music is a real embrace of our upbringing and musical roots. Lyrically, I was writing from a lot of life experiences that I really haven’t resolved. I just thought 'Do You Feel Any Better?' was a perfect name for a the EP and a nice jab at myself,” says bassist/vocalist Sean-Paul Pillsworth.

Catch the band performing at the Fest 14 later this year. Follow them on Twitter for the pre-order launch in early October.