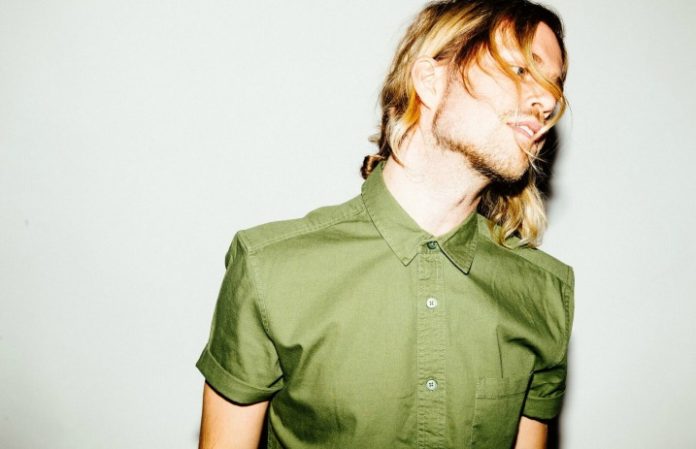 Need some post-Valentine's Day content? We've got you covered.

The Rocket Summer teamed up with Amazon Music Originals and its playlist called Love Me Not for a stripped down version of the bright track “FL, CA.”

Leather jacket and sunglasses-clad, the Rocket Summer are premiering a raw performance clip for the sunny acoustic rendition of the catchy number, which originally came from Zoetic.

“'FL, CA' is a bit of an anti-love song of sorts,” the Rocket Summer mastermind Bryce Avary says. “It's about how dangerous of a weapon love can be in the hands of two people who aren't meant for each other. It's about that freshness in a relationship when you're a bit blind due to the infatuation with another person; how intoxicating it can be… even if you know something is off deep down.

“It's like a drug you can't kick… and then not knowing what to do when the train inevitably derails. It's just dressed up in a catchy pop song.”