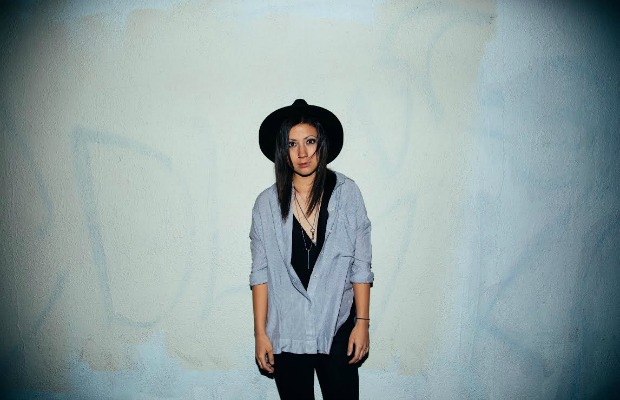 A special piece by the Summer Set drummer Jess Bowen:

June 26, 2015 will be a day I remember and cherish for the rest of my life. As I woke up in a hotel room in San Antonio to the sound of my alarm clock, I noticed several missed calls and texts on my phone from friends asking me if I had heard the news. When I read what it was all about, I let out a scream of excitement and quickly told the rest of the guys in my band why I was so ecstatic. “I can get married anywhere in the U.S. now!” I can’t begin to explain the amount of happiness my heart was feeling at that very moment. I was smiling from ear to ear the rest of the day. I am a human who simply wants to love another human without being discriminated against, and with this ruling, I have nothing holding me back from that anymore. Although I already lived in a state that recognized same-sex marriage, the thought that I can literally move anywhere in the country and not worry about my rights being recognized is an indescribable feeling.

The Supreme Court’s decision to allow same-sex marriage nationwide is a long-overdue historic victory, and I am proud to live in a time that will see our country take steps towards equality. This is something that I have been extremely passionate about for my entire life. I honestly couldn’t believe that I was living in a country where certain states could deny me the simple right to marry the person that I love. Before this ruling, I had to worry about issues that heterosexual couples never had to face. Where am I “allowed” to get married? Where will I receive the same rights and benefits as everyone else? The fact that I had to even think about these things is silly to me, as I am a human just like everyone else in this world. To limit my rights was absolutely nonsensical.

I do believe the public’s opinion is changing with our generation, and the generations to come, as two-thirds of Americans were already in support of same-sex marriage. When I came out a few years ago, there was little to no negative reactions from my peers or the general public. To me, this shows how supportive our community and generation is as a whole. I felt lucky the reaction was so positive, and I truly believe that with this ruling, more people will feel comfortable with coming out and being open and honest with their true selves.

There will always be people who disagree with it, but it’s encouraging to see how the numbers have been changing in the last decade to show a change in our country’s views. My hope is that the next generation to come will never have to refer to it as “gay marriage” and instead just see it as “marriage,” because that is simply what it is. Whether it’s a man and woman, man and man, or woman and woman, I don’t believe there needs to be any other label than “marriage.” As President Obama stated, “All people should be treated equally, regardless of who they are or who they love.” alt