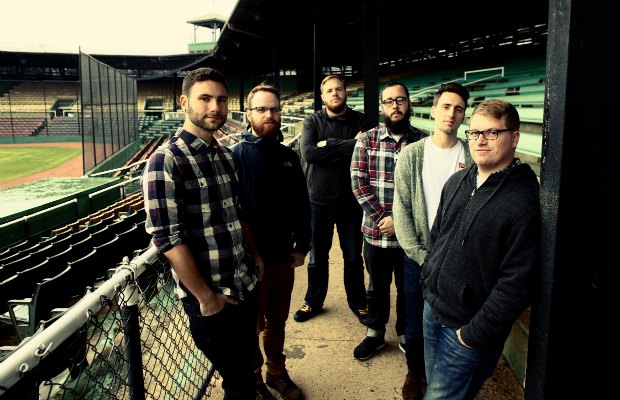 For those in the community, the tight-knit, family-level caring among the artists within the roster of and surrounding No Sleep Records is apparent. A Comp For Mom, which honors No Sleep president/founder Chris Hansen's recently deceased mother Linda is one more heartwarming reminder of the bond the music community shares.

A Comp For Mom, set for release August 5, brings together unreleased songs donated by artists like The Swellers, Into It. Over It., Jon Simmons of Balance And Composure and more to raise funds toward the payment of Linda Hansen's outstanding medical bills.

“A Comp For Mom is a special project I planned over the past month of my mom’s life, to release in her honor and to help raise funds for her medical bills,” Hansen said. “Now it will be released in memory of her.”

Check out the AP-exclusive stream of the previously unheard full-band version of The Wonder Years “Living Room Song” (originally from 2012's Suburbia I've Given You All and Now I'm Nothing) and keep an ear out for the newly added Modern Baseball shout-out.