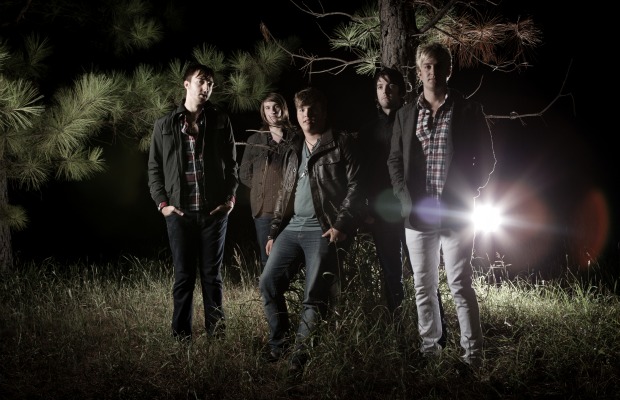 Check out an exclusive stream of Theatre Breaks Loose's “Birds And The Bees,” which is on their forthcoming album, Stranger Places, Greater Things, due November 15. Says frontman Brandon Lovelace of the song:

“This song was inspired by Plato's 'The Allegory of the Cave.' It covers the belief that following dreams and pursuing gifts is more important than following the norms of society that often hinder people from living to their full potential. More personally, the majority of the lyrics pertain to following a career in music as opposed to attending a university for a college education.”