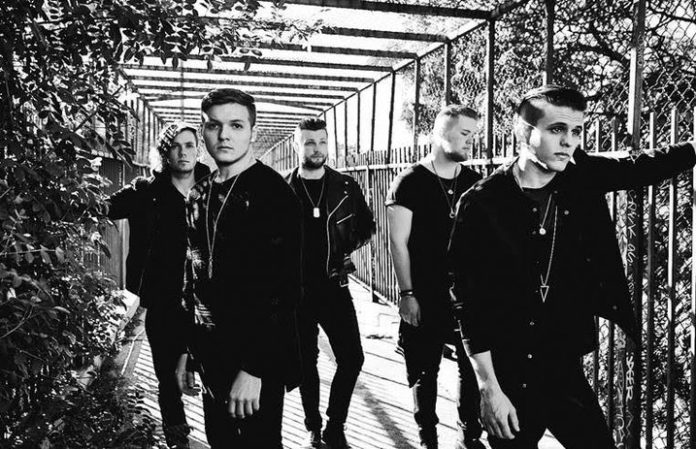 Too Close To Touch are teaming up with AltPress for a premiere of their emotive “Nerve Endings” music video, which was directed by Brad Golowin.

“‘Nerve Endings’ is about the internal conflict between an individual's heart and mind,” says frontman Keaton Pierce. “It's about the feeling of desperation inside of yourself to regain clarity you once had. We wanted this video to truly make a bold statement and expose the darker side of unhealthy and destructive ways people cope with their vices. This song means a lot to us and we’re proud to be partnering with AltPress to share the video.”

“Nerve Endings” is culled from the band’s album of the same name, which also exclusively premiered on AP earlier this year.