Get ready to starve your wallet and feed your turntable because the 11th anniversary of Record Store Day falls this weekend (Saturday, April 13).  Because let’s face it, looking at playlists on your phone is kind of boring, but that triple-vinyl set of twenty one pilots’ Blurryface Live is a joy to witness and caress.

There’s something exclusive for everyone on RSD. What that means is you’ll have to line up in the middle of the night in front of your favorite retailer while most of your friends and loved ones are at home doing things such as binge-watching The Umbrella Academy for the fifth time or, um, sleeping. But what’s a couple of hours of sleep when you’re in the midst of the most glorious of troves, collecting the things that will color your leisure time forever? 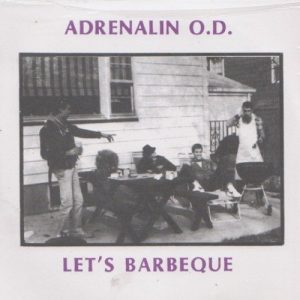 There’s a good chance that if your parents are cool, they begrudgingly sold their copy of Adrenalin O.D.’s classic 1983 seven-inch in order to put your sorry ass in college. You can make it up to them by snagging this 12-inch LP reissue. It features all the original tracks (plus a previously unreleased one) along with the Jersey legends’ 1982 demo. All dressed up in a sweet gatefold sleeve. Don’t dally: There are only 1,100 of these beauties.

2. Bad Religion – “My Sanity”/“Chaos From Within” seven-inch 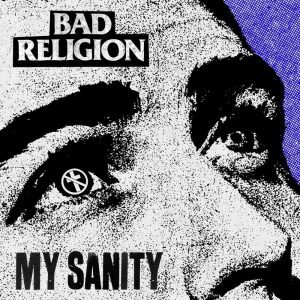 Producer Carlos De La Garza is manning the boards on the new album from legendary SoCal punk mainstays Bad Religion, and judging by what we’ve heard (hey, we know people), this taste of the sessions is pretty fecking wondrous. 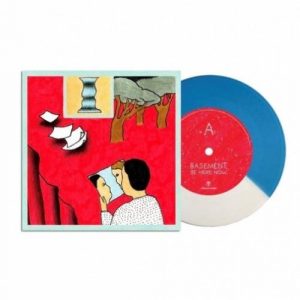 British post-emo contingents Basement deliver “Be Here Now” from last year’s Beside Myself LP, along with a previously unreleased B-side from the same sessions. The split blue/white vinyl combo is pretty amazing, as well. 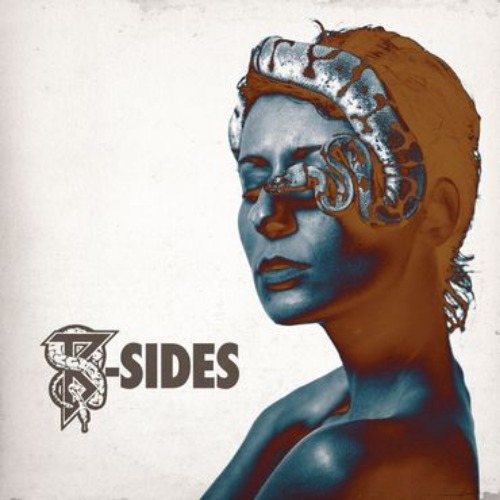 Two burners (not bangers) that were inexplicably left off last year’s Disease make their way into your consciousness with all the subtlety of a baseball bat with an urgent appointment to meet you at the bridge of your nose. Caleb Shomo knows what he’s doing, and we’re glad we don’t have to wait for another bite from the ’tooth. 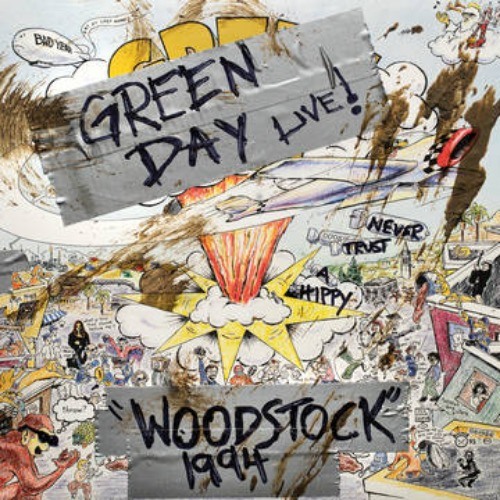 You’ve seen the videos of Billie Joe Armstrong catching a mouthful of flying sod at the legendary festival. Now blast the whole gig at ear-bleeding volume at home. This is some serious peak Green Day, with 10 songs of unfiltered adrenaline (including versions of “Welcome To Paradise,” “Longview” and “Basket Case”), culminating in (what else?) “Shit Show.” Only you and 6,799 of your coolest friends can get one. Set your alarm and don’t fuck up. 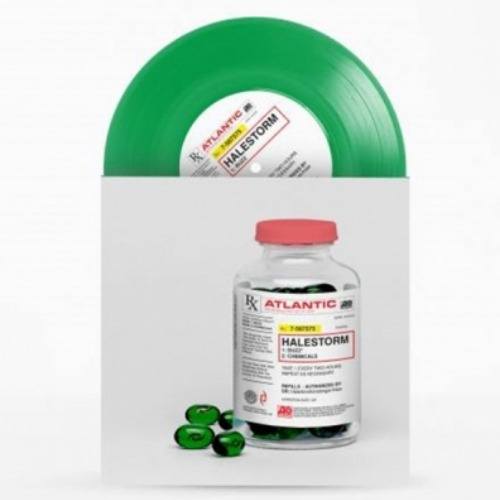 After rockin’ Halestorm’s Vicious LP, you know how awesome “Buzz” is. On the flip side of the green-colored gem is a non-LP track from those sessions called “Chemicals.” 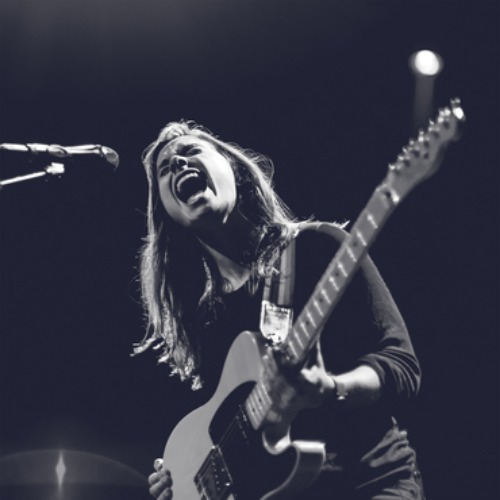 Next-level confessional singer-songwriter Julien Baker delivers a double dose of amazement on this red vinyl single. Fans will rejoice at the release of the previously unreleased live-show favorite “Red Door,” while “Conversation Piece” is a song that didn’t make it onto Turn Out The Lights. 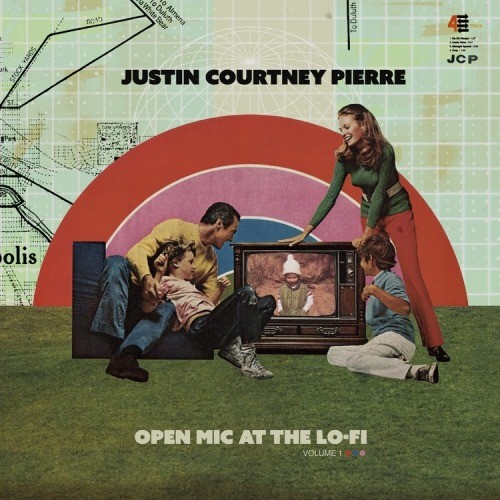 The former frontman of Motion City Soundtrack delivered a wonderful solo debut in the form of last year’s In The Drink. This fine artifact contains four previously unreleased songs—three JCP originals and a cover of the Jesus And Mary Chain’s “Drop”—on one side and a v. cool etching on the flip. 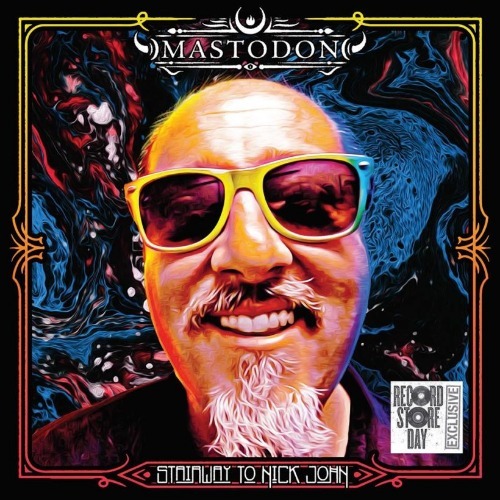 Last September, the members of Mastodon mourned the loss of their manager/friend/No. 1 fan, Nick John. They were asked by John’s family to perform a cover of Led Zeppelin’s “Stairway To Heaven” at his funeral. Somebody made a bootleg recording of the event, which prompted the band to enter the studio to record it and earmark the royalties to pancreatic cancer research. Solid dudes, solid cause, heavy as hell.